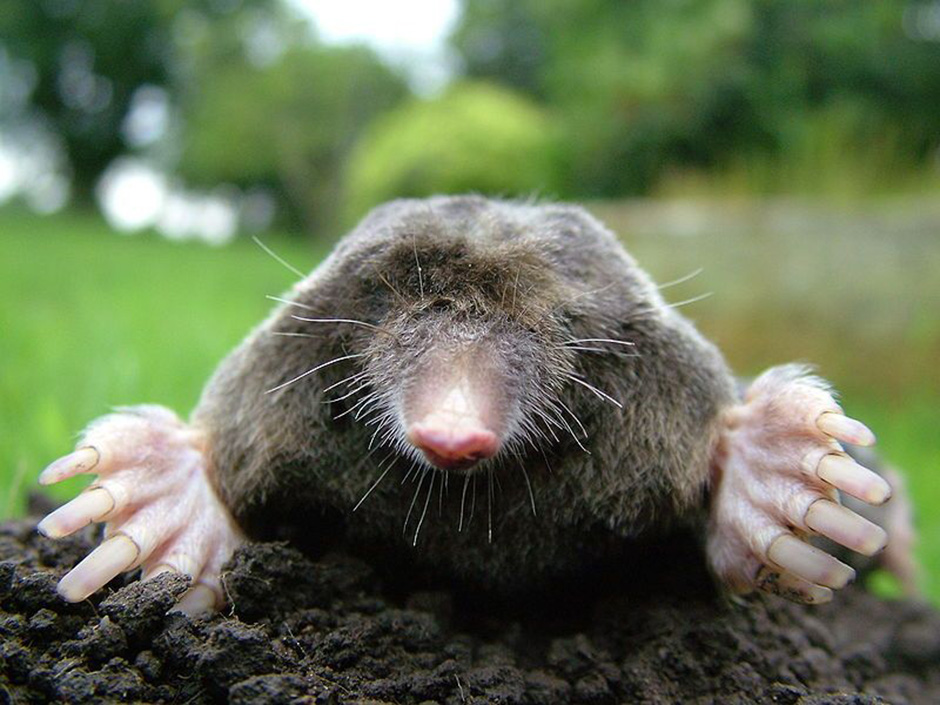 Emotions are running high wherever I look, and I am not excluding myself as a year full of volatile gyrations have left their mark, whether or not one is willing to accept it. From the onset of Evil Speculator my main mission here has always been and will continue to be to keep you guys ahead of the tape by providing you with as much actionable and objective information as possible. And there is a lot to talk about today, so let’s get to it. 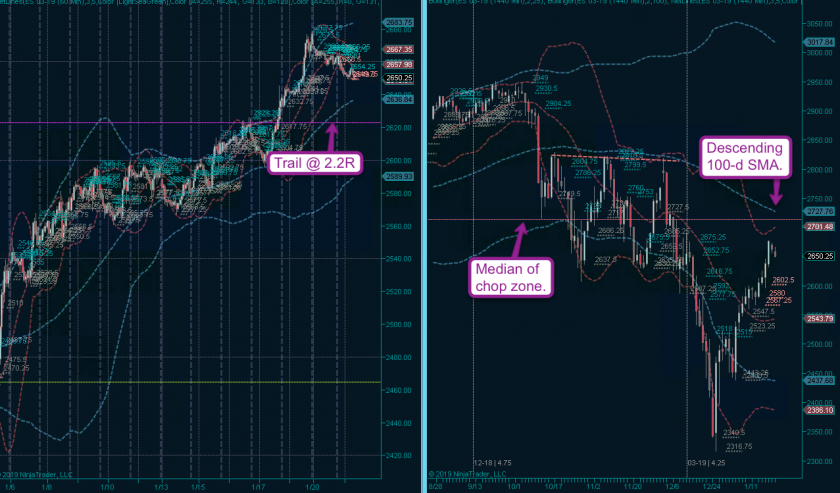 Let’s get the easy stuff out of the way first. Clearly the current rally is slowing and we are starting to see red candles as the bears are once again starting to assert themselves. My trail is now at 2.2R if that 100-hour SMA gives way today then we are probably looking at a stop out. 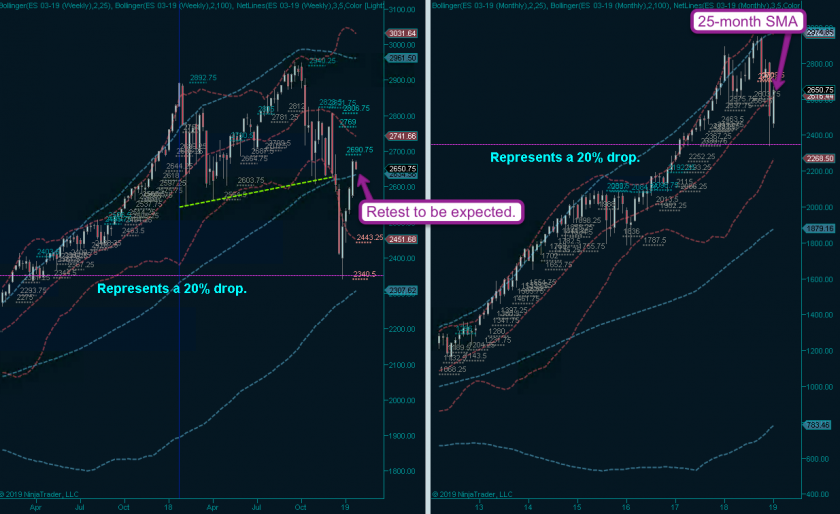 The long term panel actually does a bang job to confirm what most of my momo analysis below seems to be suggesting: We have now reached a medium term line in the sand which will most likely determine the theme for equities for the rest of year. A lot more about this below, this is going to be a comprehensive post. 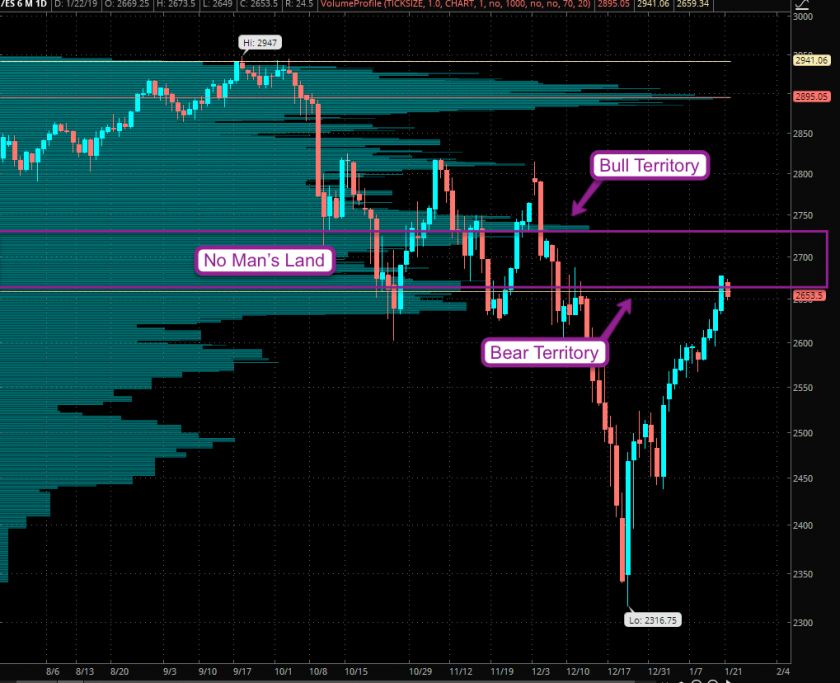 The volume distribution panel shows just below what I consider no man’s land. If you squint a little you can almost see the guard towers and German Shepherds patrolling the area 😉

Anything > ES 2725 is bull territory while anything < ES 2650 is bear territory. Given the overnight session we are officially still in bear territory as the first attempt to breach it has failed. Which IMNSHO comes to no surprise as a ton of bullish momo was expended to get us this far. Once again a lot more about this further below.

Here’s the volume ratio between NYSE up and down volume over the past three sessions. Based on Friday’s signature we either are looking at a blow off top here or the bulls are ready to launch a massive squeeze.

Although I’m still holding long I’m swinging toward the blow off top scenario as I’m seeing too many momo measures scrape the upper ranges. It’s possible they become embedded for a while and if it was 2016 or 2017 I wouldn’t be worried. But clearly we are not in the same market phase anymore, so caution is warranted. 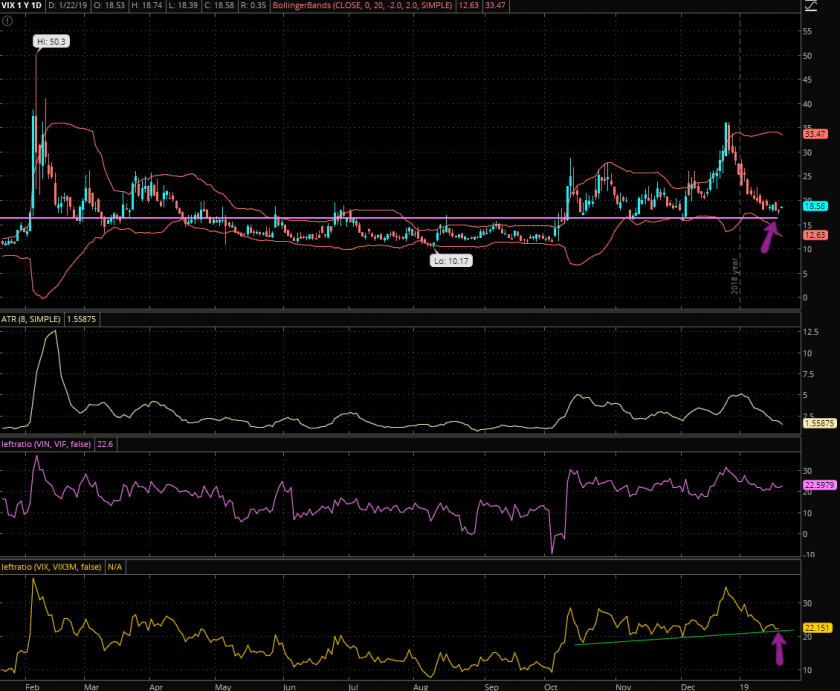 Now let’s get to the good stuff. The VIX panel shows us both the VIX:VXV (a.k.a. the IVTS or Implied Volatility Term Structure)  and the VIN:VIF (ratio between the two major VIX components) at support ranges.

If you look at the VIX price panel it becomes clear that we are approaching what I would consider the IV line in the sand roughly near the 17 mark. A drop below that will be required in order to give the bulls a snowball’s chance in hell to get back into the saddle as opposed to being dragged uphill with one leg stuck in the stirrup. 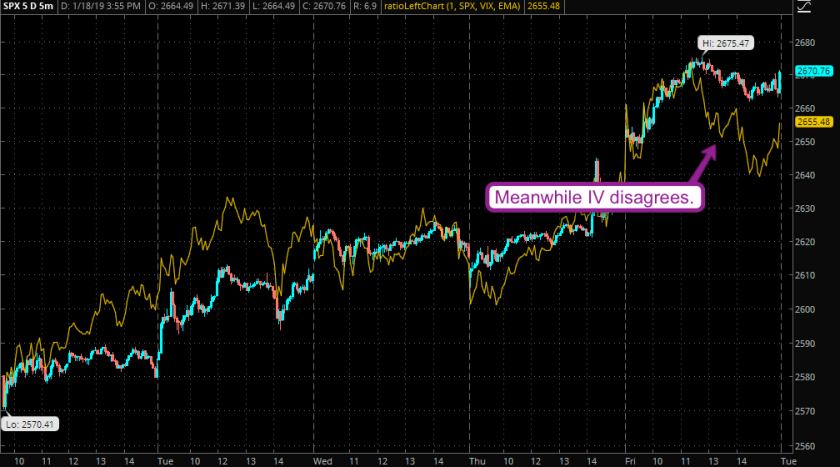 The SPX:VIX ratio was strongly lagging in the final hours of the Friday session and thus it’s not hugely surprising that we opened lower last night.

But we just scraped the surface – please grab your decoder ring and meet me in the lair: 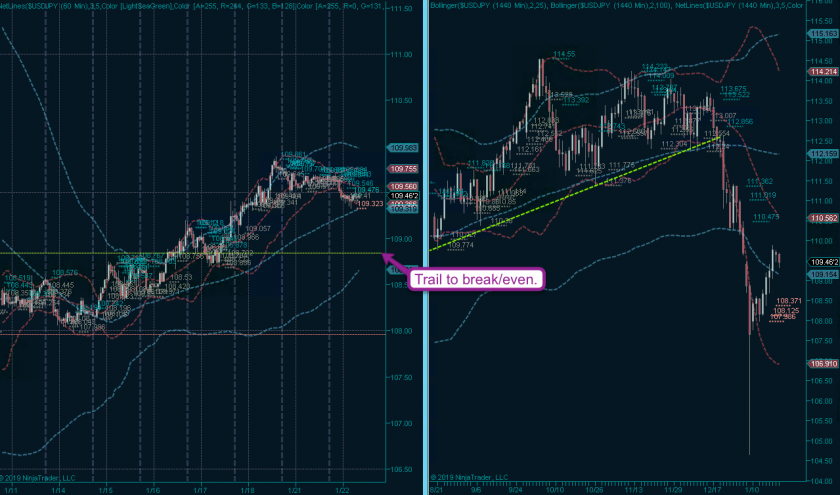 Before I forget it: I’m moving my trail on USD/JPY to break/even. I could tighten more but am more than willing to risk 0.5R in profit for a potential squeeze higher. Admittedly the odds are 50:50 at best.