Silver Back On The Table 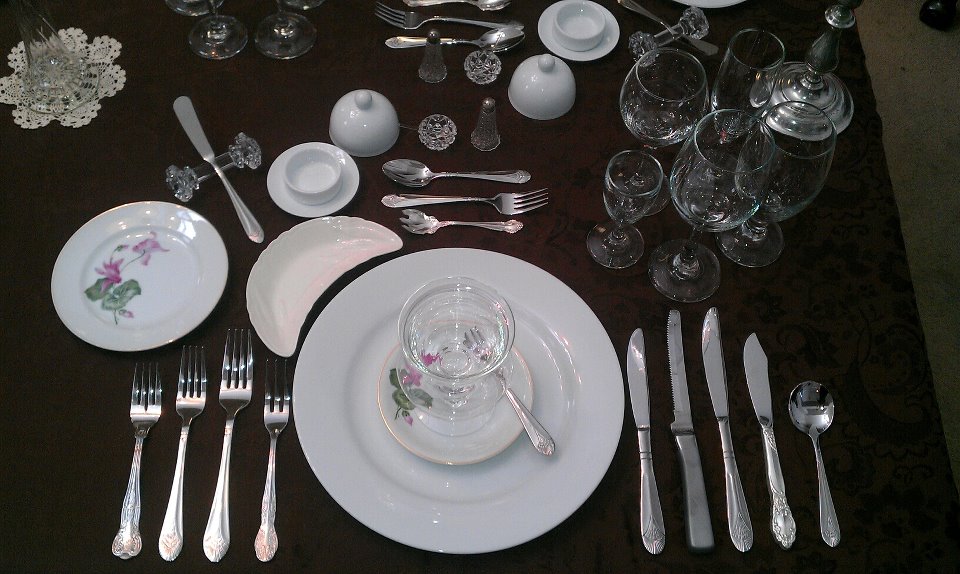 Earlier this week we attempted a long campaign in silver which however was stopped out shortly thereafter. After the ensuing downside a new entry opportunity appears to be unfolding now and should be ripe for the taking in the near future. But let’s not rush into things, shall we? 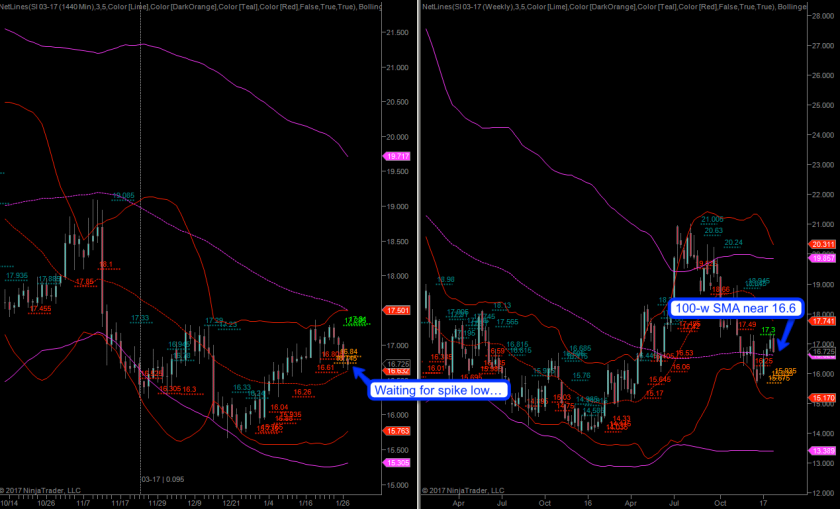 First up it’s Friday and I’m not in the habit of entering precious metals campaigns late in the week, especially with a short running contract like silver. Further albeit being tempting the formation is still looking a bit immature and IMO would benefit from a drop to 16.6 (where we have the 100-week SMA) or at least a spike low on the daily panel. But we’ll be sure to keep a close eye on this one. Despite the recent softness I believe that the medium to long term picture remains bullish as long as silver is able to hold 15.675. 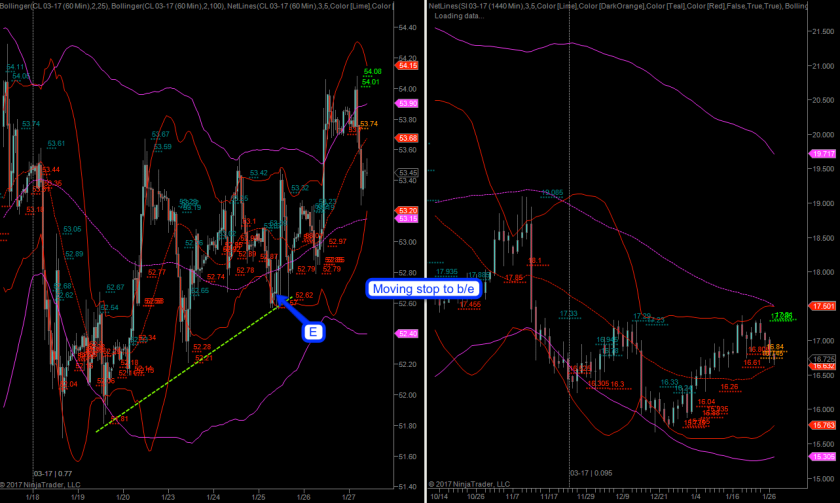 Crude was posted as a long entry to my intrepid subs on Wednesday and thus far it’s behaving according to plan. In order for this one to get out of the gate a push higher now is however needed and that soon. I suggest you put your stop near break/even and leave the rest up to the market to sort out.

By the way if you missed out on this one or other great setups lately then you may consider joining as member right here. Not only do you get access to the private sections of each post but you also will ensure that this site remains active, profitable, and fun for everyone 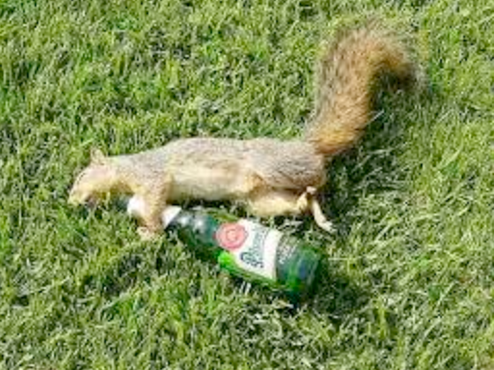 And that’s all she wrote for this week and you know where to find me. See you all on Monday morning bright eyed and bushy tailed. Well, perhaps more bushy tailed than bright eyed. Prost!