The Futility Of Predictions 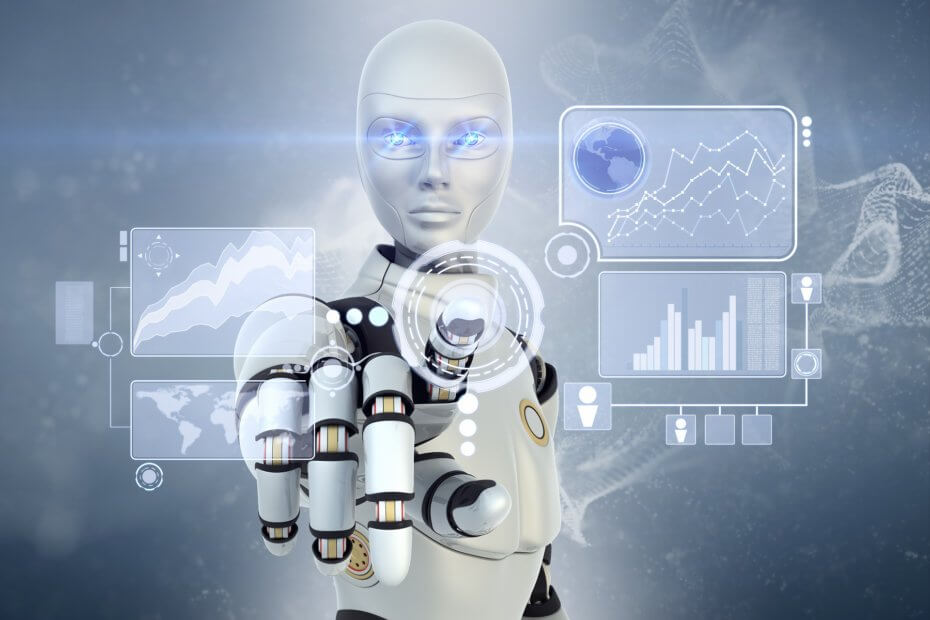 Back in late 2013 I wrote a piece on human nature which was in part inspired by the bullish exuberance exhibited by a MarketWatch article predicting the DJIA at 20,000 in the near term future. A bit over three years later that prediction actually became reality yesterday afternoon and I’m sure the author of that article as well as many other like minded traders popped some champagne in celebration of their awesome ability to predict the future. Now don’t get me wrong, I’m happy for those guys and for the Dow Jones. Assuming of course that everyone involved actually put their money where their mouth had been back then. Which few do and that rarely. And that in essence had been the underlying message of my post.

In yesterday’s update I briefly touched on hindsight bias and how all of us have a knack for bending the past in our respective favor. Nobody wants to look stupid after all, especially in front of others. And in hindsight all of us would have liked to have bought the S&P 500 at 667 in 2008 and then traded it all the way to just below 2300 today. Except of course that we didn’t (please raise your hand if you did). And that is quite a humbling lesson to learn in our ongoing quest to expropriate riches from market participants who happen to disagree with us. It’s not that we didn’t foresee this event, actually many of us probably did, but how difficult it is to actually translate information or ideas into profits. Because back in 2008 as well as in 2013 we had no way of truly knowing where the DJIA or the S&P 500 would be trading all those years later. So what makes you think you know what the future holds – today?

Over the eight plus years, since the launch of this trading blog, we have seen markets change, regulations change, and even the way we trade change (mainly due to mobile technology). We now compete with high frequency trading robots executing dozens of trades within nanoseconds, and we now have to content with online social media which has the power to amplify a rumor into a market slide within mere minutes. If you think predicting the price of the DJIA over the next week is difficult then attempting to predict what may transpire several years down the line is not just foolish but borders the insane.

Welcome To The Future

The other day my wife sent me an article she had gleaned from her Kurzweil mailing list. And quite frankly it gave me the chills. Apparently our esteemed EU leaders in Brussels have decided that it would be a great idea to introduce laws specific to robots that could give them civil rights regulations of their own, and see limits on how many jobs they could replace from humans. So not only will I be out of work sometime around 2025 but slapping my toaster for burning my slice of wheat may get me into legal trouble, at least if the EU has its way. Which of course is a completely different story as the future of the European Union is looking dimmer by the day. So perhaps it won’t be all bad after all.

But instead of hover boards and flying cars we’ll be dealing with moody entitled hyper intelligent robots who will be able to perfectly learn a language or learn a trade in 15 minutes instead of 15 years. And they may have rights on top of all the obligatory regulations. A brave new world indeed! Maybe I can train one to run this blog and move my crusty butt to Aruba. The jokes may be a bit stilted at first but I’m sure version 2.0 will have that fixed in no time. Unless of course the damn thing is made in Germany.

But all joking aside, have any of you considered the impact of machine learning and artificial intelligence to our own immediate reality as traders? And I’m not talking in perhaps ten or twenty years from now but perhaps in three to five? As a matter of fact I personally started to dabble with various aspects of machine learning in 2014 and what I learned after expenditure of much time, blood, and sweat is that it wasn’t ready for primetime – just yet. But that can change quickly especially if you throw advanced artificial intelligence and cloud computing into the mix. With AI we are talking about the potential of a semi-conscious intelligence which may soon not only exceed the realms of human intelligence and reasoning but keep growing from there -exponentially. Ray Kurzweil once called that moment in time ‘the singularity’ and let me assure you that it is approaching quickly. Or perhaps it already has come and gone deep down in some government sponsored AI laboratory.

Which of course means that not only is the future absolutely unpredictable but that the pace of change is only going to keep accelerating. And mind you, that doesn’t mean that technology will evolve on a linear or exponential curve. There may be setbacks triggered by wars and social chaos. But it is clear now that the only reliable aspect of life in the future will be that of change itself. And good luck predicting that. Or the financial markets for that matter.