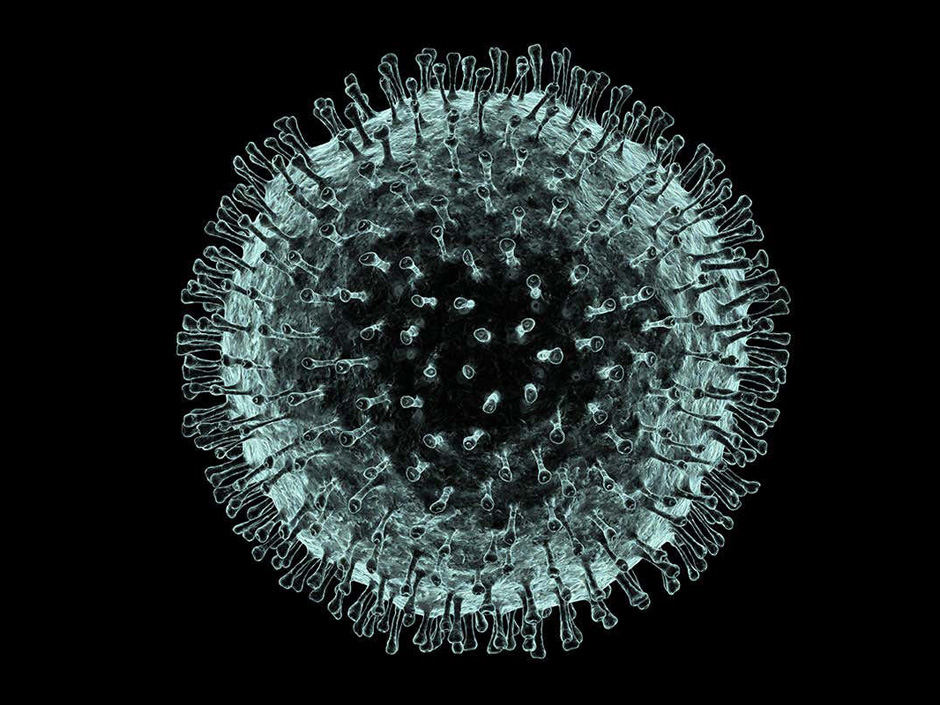 Looks like the proverbial shyte is about to get real. Over the weekend Italy out of the blue announced more than 150 coronavirus cases along with six fatalities as per this morning. In a desperate measure to halt the progression of the epidemic officials proceeded to completely lock down eleven North Italian towns – meaning nobody is getting in and nobody is getting out.

As a member of the Schengen group Italy shares mostly unpatrolled borders with five other EU nations, i.e. France, Switzerland, Lichtenstein, Austria, and Slovenia. Which effectively means that any contagion worth its bio-hazard status is able to hop into a car, train, bus, or plane and cross into any bordering nationstate within a matter of hours. 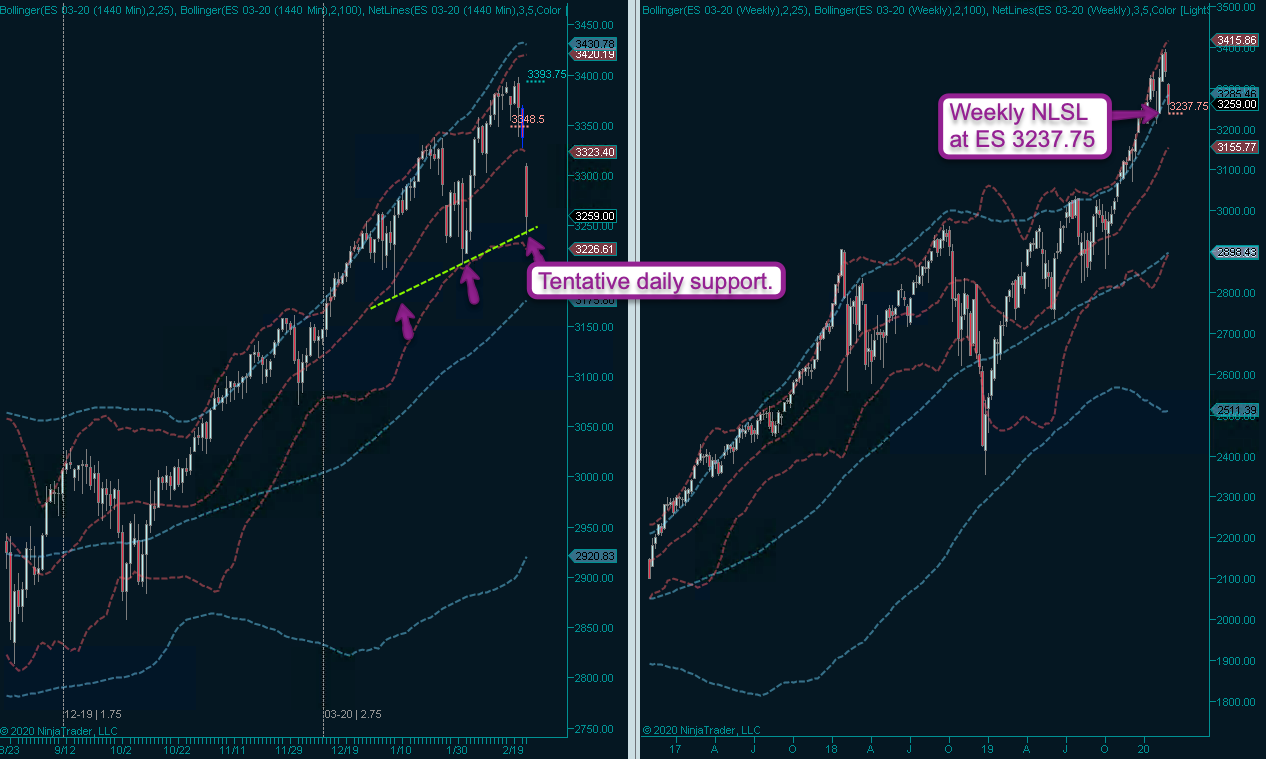 Not surprisingly financial markets are less than thrilled by the prospect of a European wide coronavirus epidemic. The ES futures gapped lower at the Sunday open and then proceeded to descend towards 3250 where we now see tentative formation of a support zone. 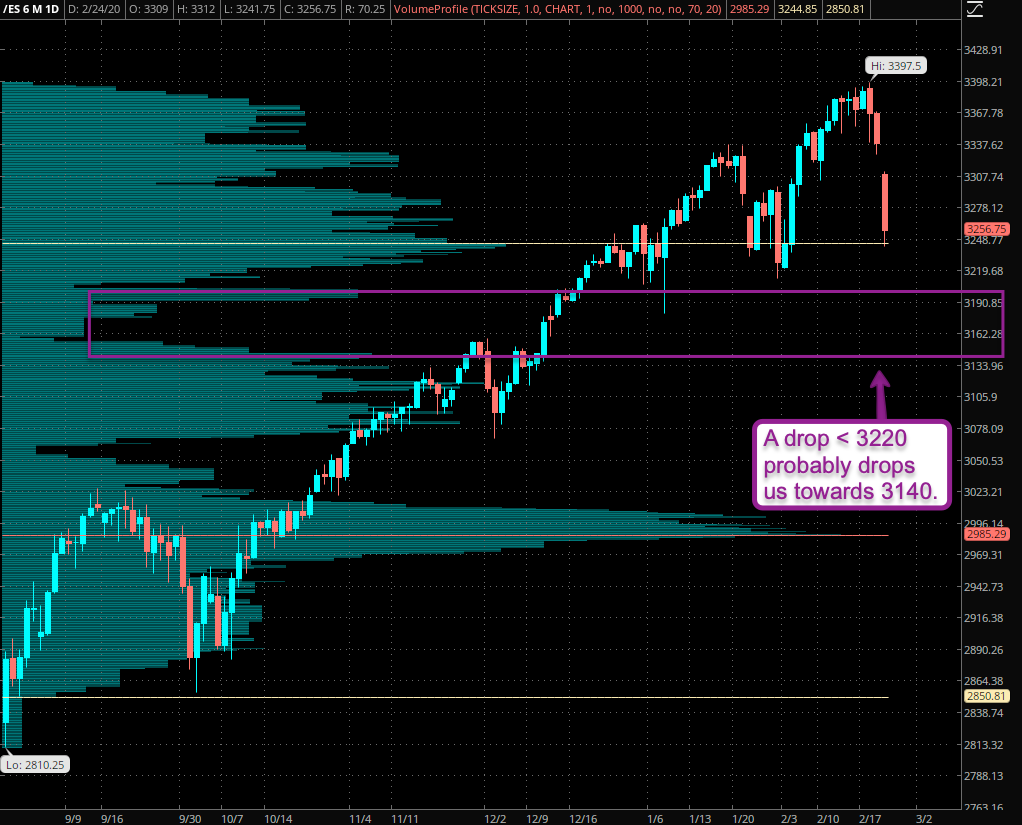 Whether it’s going to hold remains to be seen – aside from the tentative diagonal I plotted on the previous chart we don’t have a a lot of technical context to work with here after months of relentless progression higher.

If ES 3220 gives way then the most plausible bounce zone based on our volume profile chart would be around 3140. After that we are looking at 3050 or perhaps even the 3k mark. That said, given the vehemence of the current sell-off and most likely further headline risk in the days to come I would not put too much stock into any technical support zone (pun intended).

Ergo: If she slips off the plate we could easily see several hundred handles being wiped out in a matter of a single session. 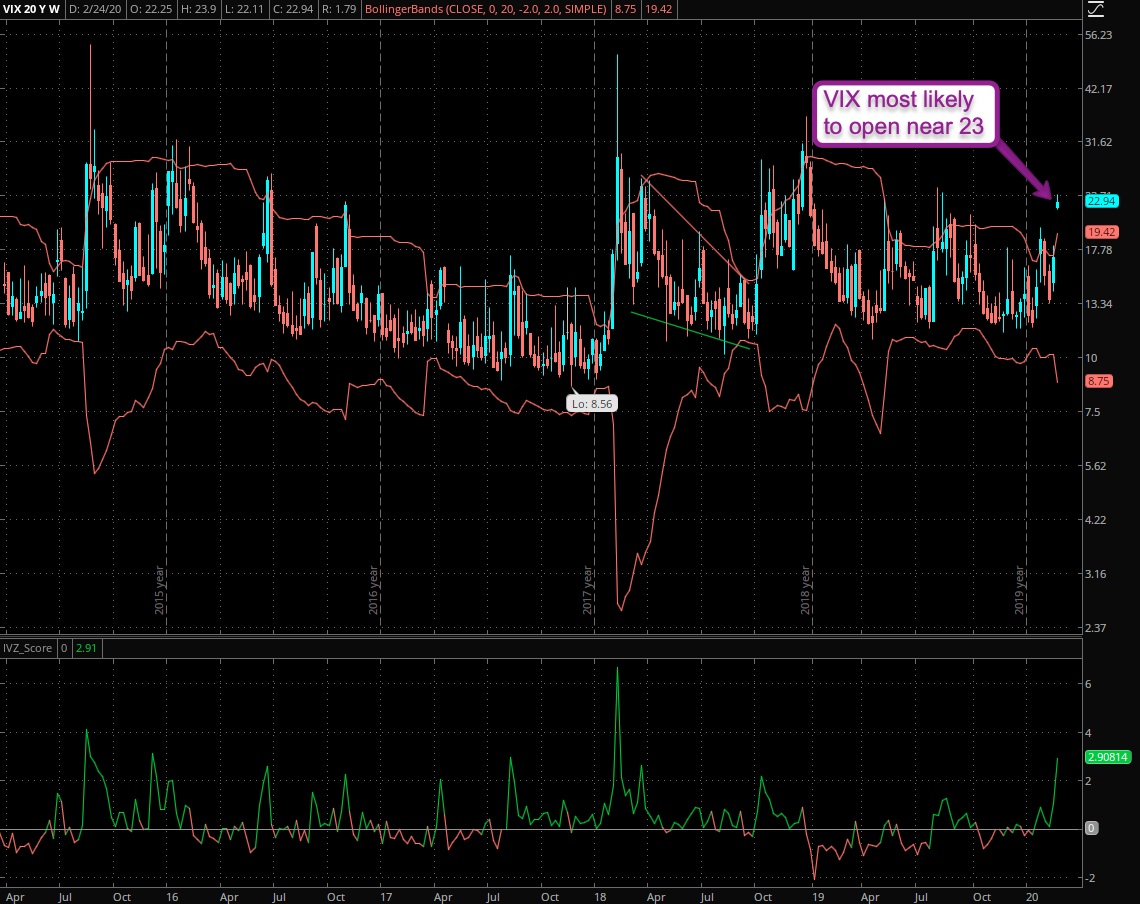 If you were holding puts over the weekend then rejoice as the VIX is about to open near the 23 mark. That means a considerable IV boost for option premiums on both the put and call side. On the downside however buying premium just became a hell of a lot more expensive.

Of course we did see this one coming a mile away – recall last week’s posts here on Wednesday and Friday. 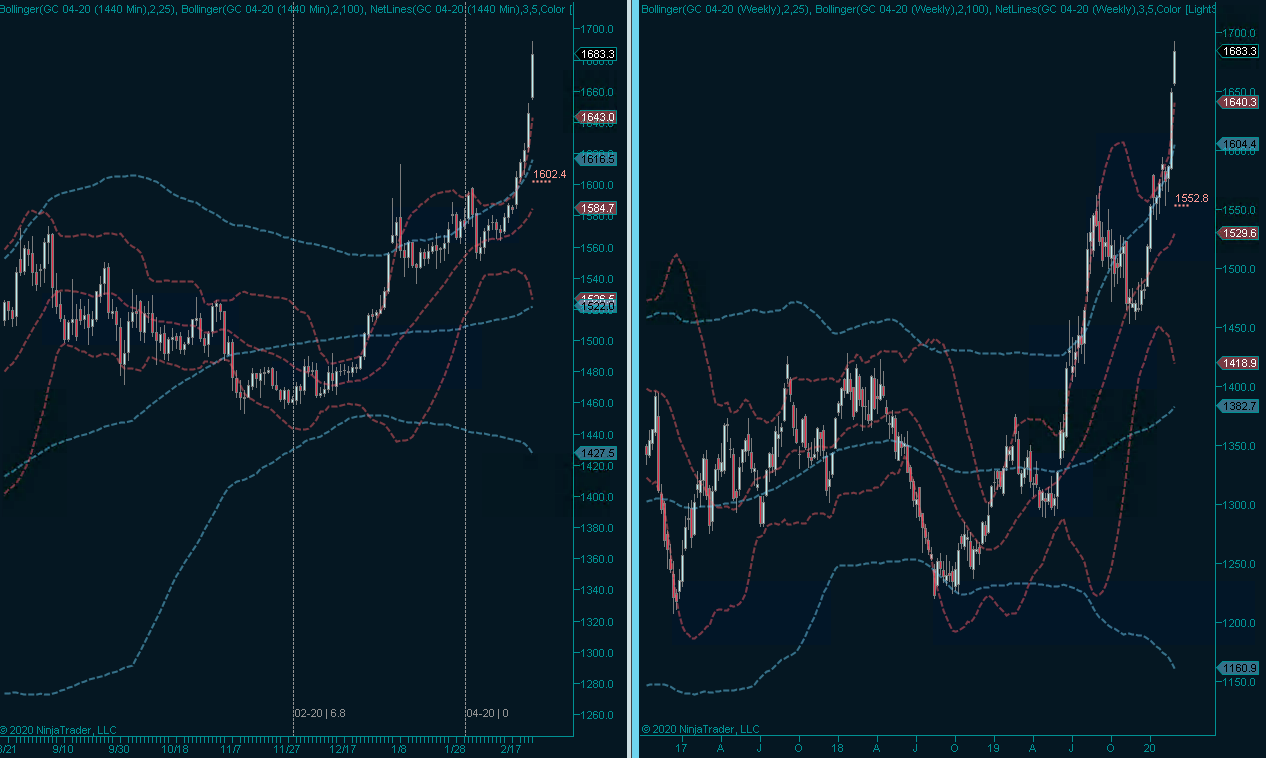 Gold has effectively gone exponential and although I don’t expect this to go on like this for long let’s not kid ourselves – in global crisis situations investors are expected to jump into risk hedges like precious metals as well as bonds. 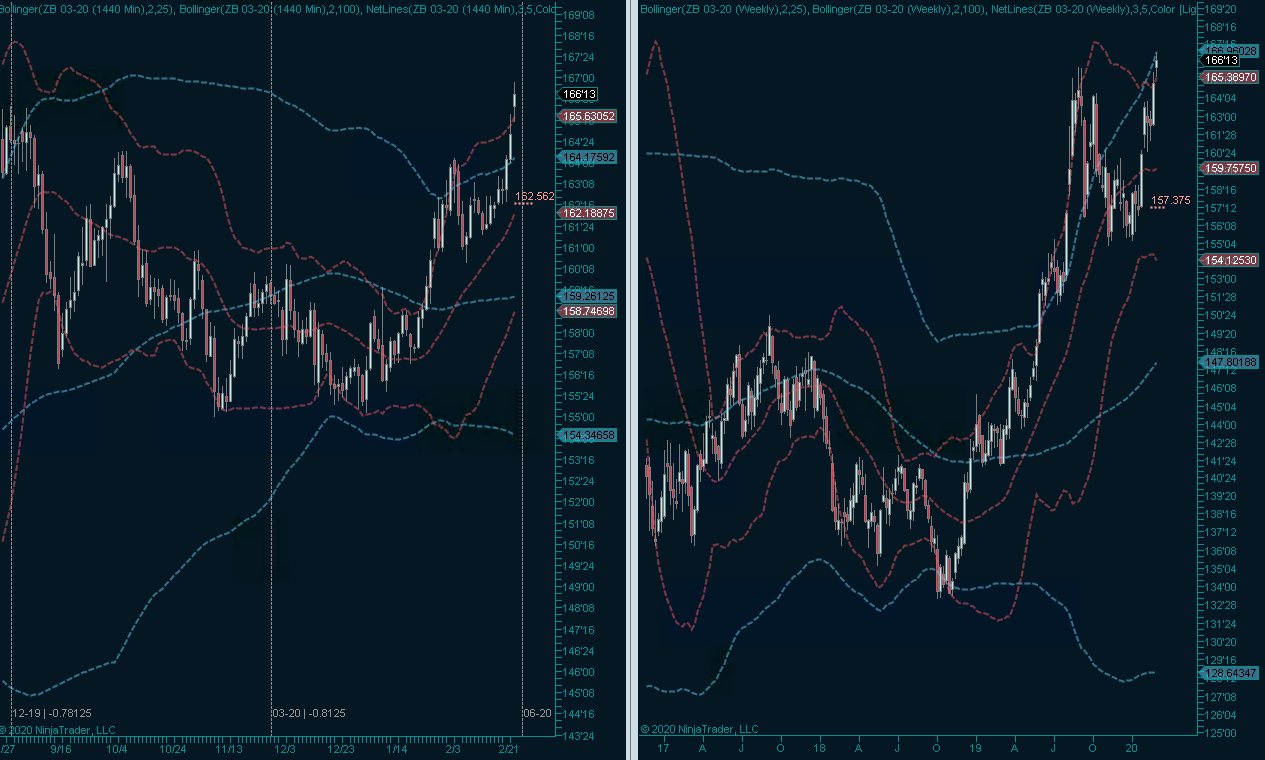 Speaking of which – here’s the 30-year ZB which is doing its best to give gold a run for its money. That June roll-over scheduled for later this week should prove to be interesting.

This week’s stock victims below the fold for my intrepid subs: