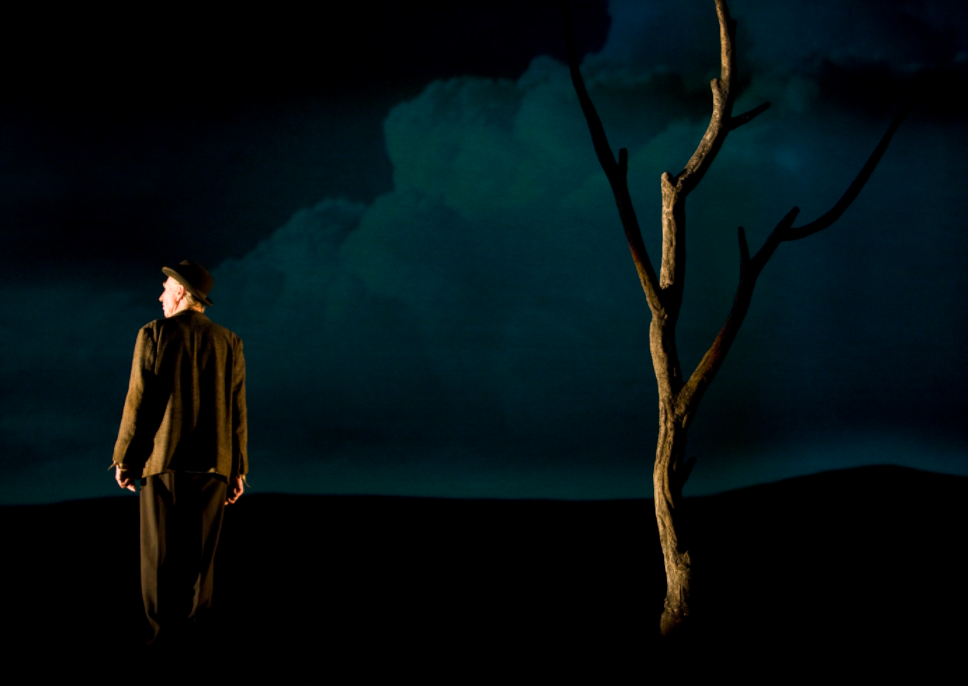 Another difficult lesson to be learned as an aspiring trader or investor is that trending markets are either the easiest or the hardest to trade. Clearly it’s great if you got in early and your positions are flashing bright green. Otherwise it very much depends on your trading style and of course whether or not you managed to get a seat on the bus. You may prefer to wait for a confirmation retest before hopping on an unfolding trend, you may not get filled (it happens!), or perhaps you simply got kicked off just before it took off.

So it’s fair to say whenever you equities take off you can be sure that retail in particular is looking for the proverbial BTFD to enter, which of course may never materialize or may occur way too late when the meat of the advance becomes ancient history. Which bodes the question: should you wait for a dip or should you enter during an advance? Well, yes and yes. 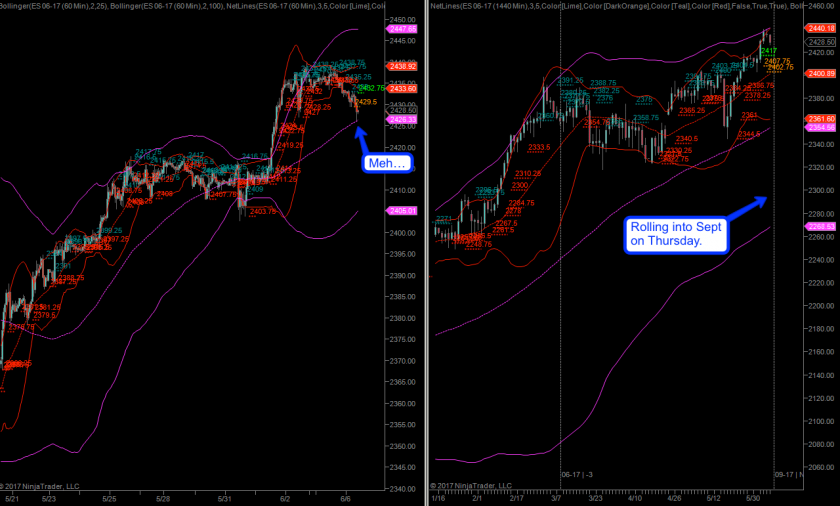 As Yogi Berra once said: If you come to a fork in the road, take it! Look, it all depends on your trading style. A trend trader doesn’t think twice about buying high and selling low. His success rate is low but when it does catch a trend he rides it as far as possible. Things are a bit more complicated for me in these situations. For one I love to ride trends and my campaign management logic is designed to give them sufficient time/space to run.

On the other hand I don’t like chasing the tape higher unless I see a pressing reason. Late stage advances are definitely not part of the package and approaching roll-over dates are always a big red flag for me. As you may know CME equity futures (i.e. the ES, YM, NQ) roll into September on Thursday and it’s not just a bit early to grab the new front month but I also expect a bit of volatility as folks are rolling their existing positions. 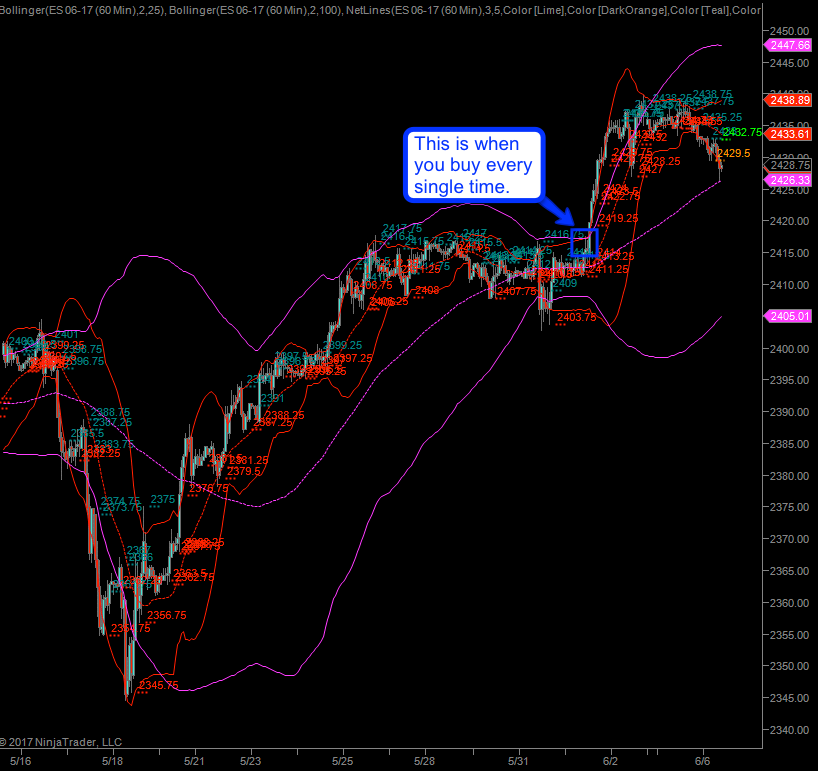 Now while we’re on the topic I need to point out once thing and make sure you pay close attention. See that Bollinger squeeze on the E-Mini followed by an FU shake out (which caught yours truly) followed by the ramp higher? I drew a little blue square around the moment when it touched the upper Bollinger. This is when you buy. Every. Single. Time. No excuses and no ifs and no buts.

I actually did screw up there last week as I had just been stopped out and for some reason didn’t read the chart properly. Clearly there are never any guarantees but a Bollinger touch after a squeeze has a very good risk to benefit ratio. The risk is what you see happened on the downside – big bear trap. It’s quite possible to you may have gone short on a touch of the lower BB – it’s not a bad setup. But often the first touch is the fake out followed by the inverse resolve. Which is why the second touch had much better odds and I’m pretty miffed I didn’t take it.

On the other hand, had I taken it then it’s quite possible that I would have been stopped out by now as advancing my stop to a major spike low is rather common after 3R in profits. Which would make it 2R at maximum at this point, but once again that’s part of the game plus we are in a volatile market period. 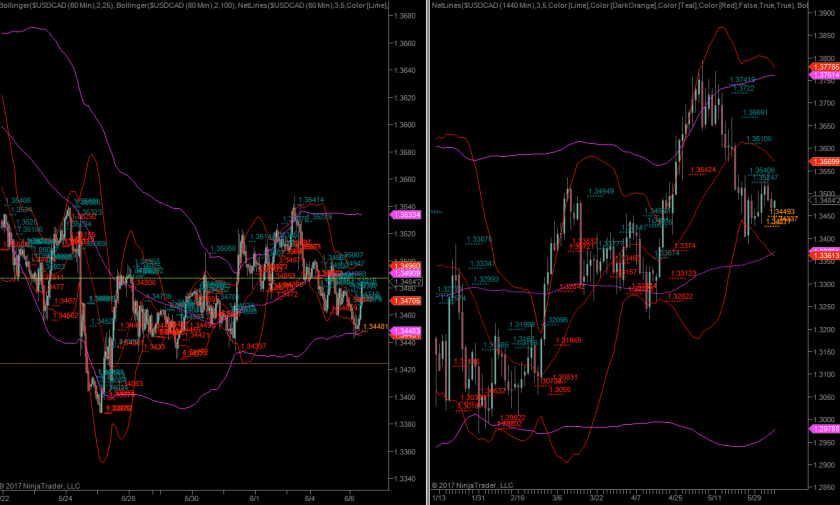 USD/CAD was actually my favorite setup yesterday but it decided to give me a good scare after hours. It has since been recovering so if it can push back above its 100-hour SMA then it may just be ready to get going. 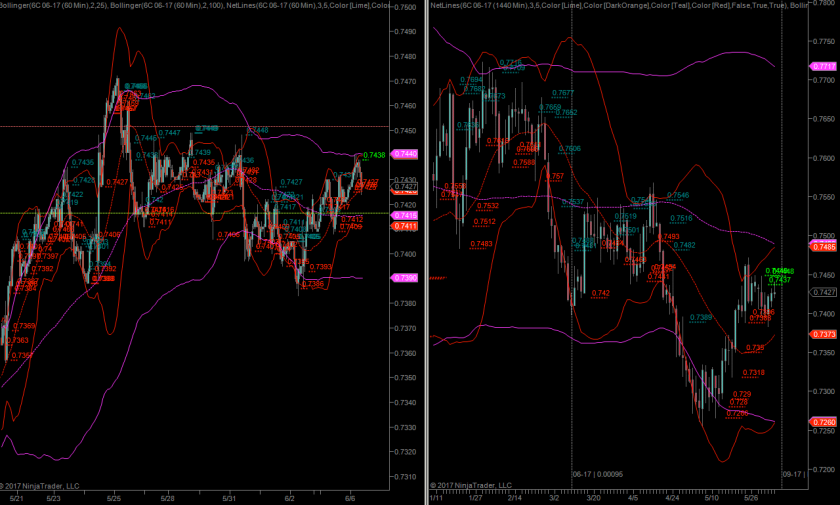 A reader asked me about the 6C in comparison and although it doesn’t trade perfectly inverse the setup is basically a mirror of the USD/CAD.  As you can see the USD/CAD seems to be leading a little, at least this morning. Either way once 6C breaches 0.7449 then we may see an inverse resolution, so put your stop a few ticks above that. 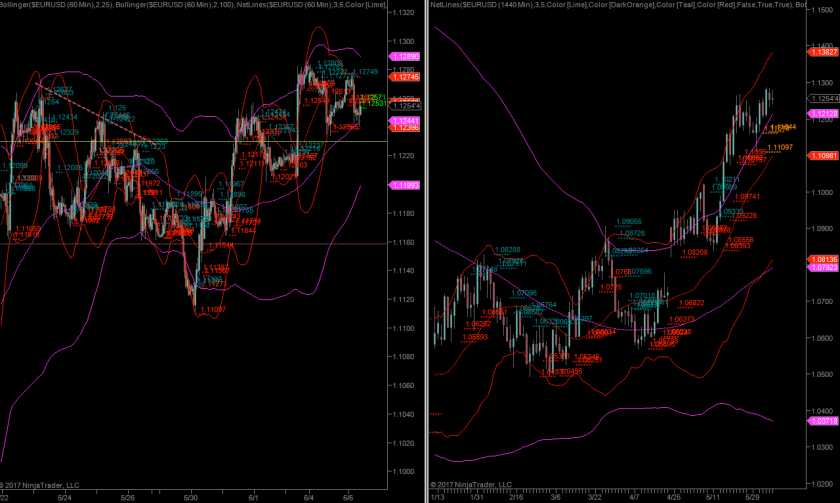 EUR/USD is looking solid – much to my chagrin as you can imagine. At least my setup is looking good thus far as it continues to paint higher highs and higher lows. Which however also means that it needs to hold the current spike low near my entry range. 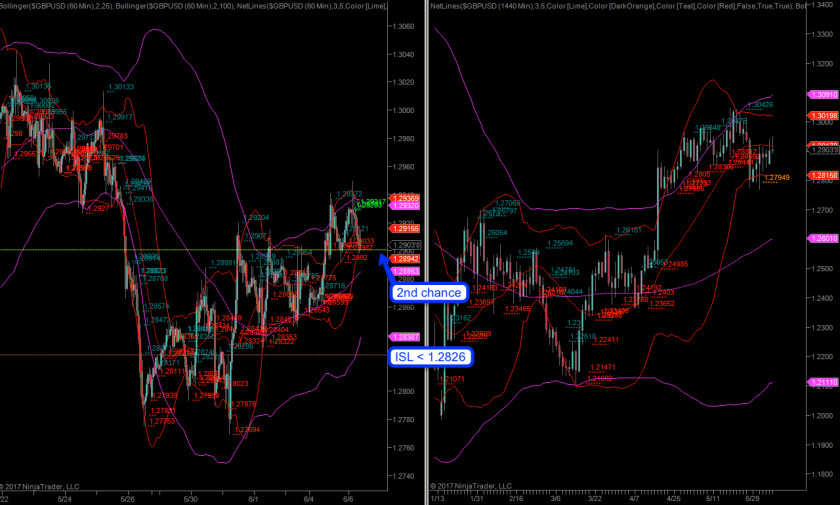 GBP/USD was an entry yesterday and I’m posting it again as it’s back in the same range. Nothing much to add here as I don’t see cause for concern yet. Holding the 100-hour SMA would be highly desirable here as well. Anyway, cable is volatile as heck since the whole BREXIT thing started and I wouldn’t recommend dropping more than 0.5R max into this one – make it 0.25 and you probably sleep better.