Welcome To The Long Stretch 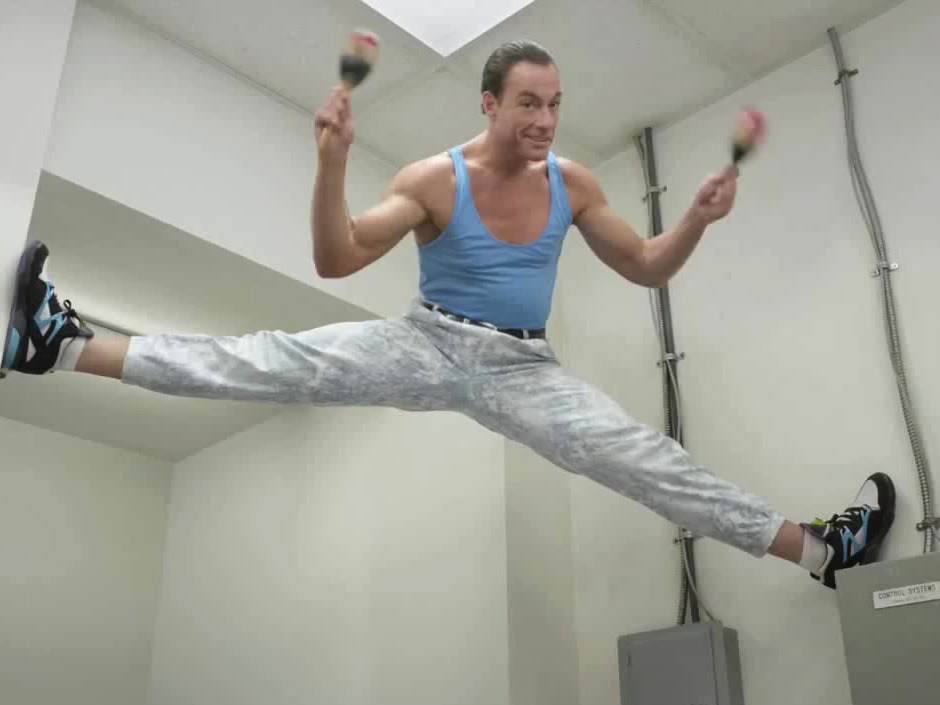 My mission over the weekend was to put together an iPython notebook that demonstrates how to simply and quickly correlate any type of alpha factor (i.e. Net-Lines, candle patterns, moving average crosses, etc.) with the ensuring price action within a varying time window. So we are talking scatter charts of course which are the visual representation of linear regression and its fit function.

It’s something I have been doing during the development of VIXEN but it was fairly specialized. The notebook I’m working on now will make it fairly easy to drop any type of idea/brainfart into the notebook, express the trigger rules, define the entry threshold, and Bob’s your uncle.

The end result will be featured as part of my system building video series that I am in the process of completing. It’s been a boatload of work already and has taken up almost all of my spare time, i.e. weekends and evenings during weekdays.

Absolutely worth doing however as the end result will be a complete and comprehensive guide on how to build a system from the ground up, starting with early alpha factor analysis to rule definition, campaign management and optimization, implementation, all the way through back testing, market phase optimization, forward testing, live trading, etc.

If you’re an aspiring system trader or are already developing systems (discretionary or automated) then I expect that you will find quite a bit of value in the series. It should be available at yet to be launched educational platform in early March, or April at the latest. 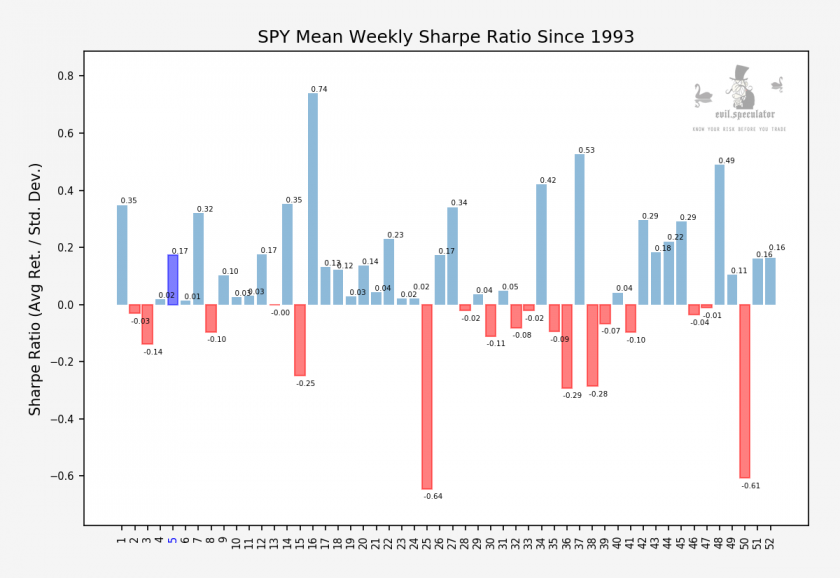 Alright per the theme of this post – welcome to the long stretch of bullish bias (historically speaking) that, with three one-week exceptions, extends all the way into early summer. Of course that doesn’t mean that it’s easy time for the bulls but it does suggest seasonal backwind.

As with everything in trading we always need to put things into the proper context. So if equities fall off the plate it would be wise to respect the price action and to not engage in spurious contrarianism simply because of historical precedence. 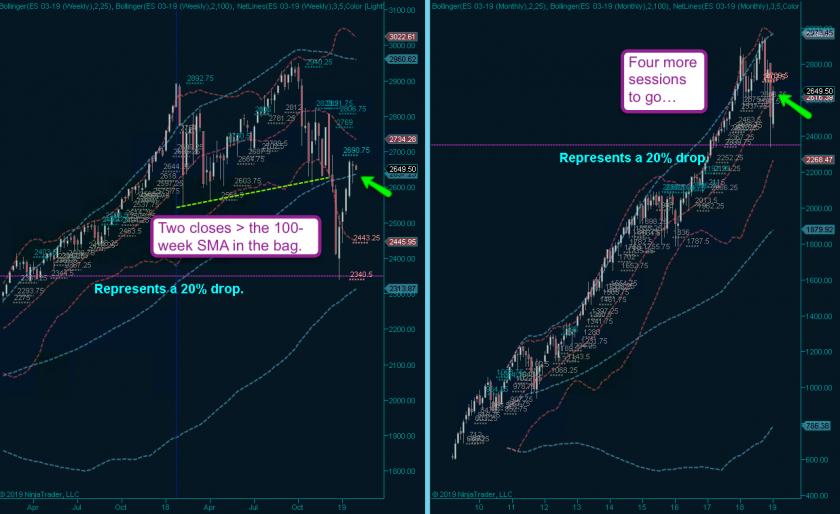 Speaking of which, where are we in equities on a long term basis? At this point the bulls have two closes > the 100-day SMA in the bag and a close > the 25-month is only four sessions away.

Failure here would represent a very nice LKGB setup before a major plunge closer, so the next few sessions should be very interesting. 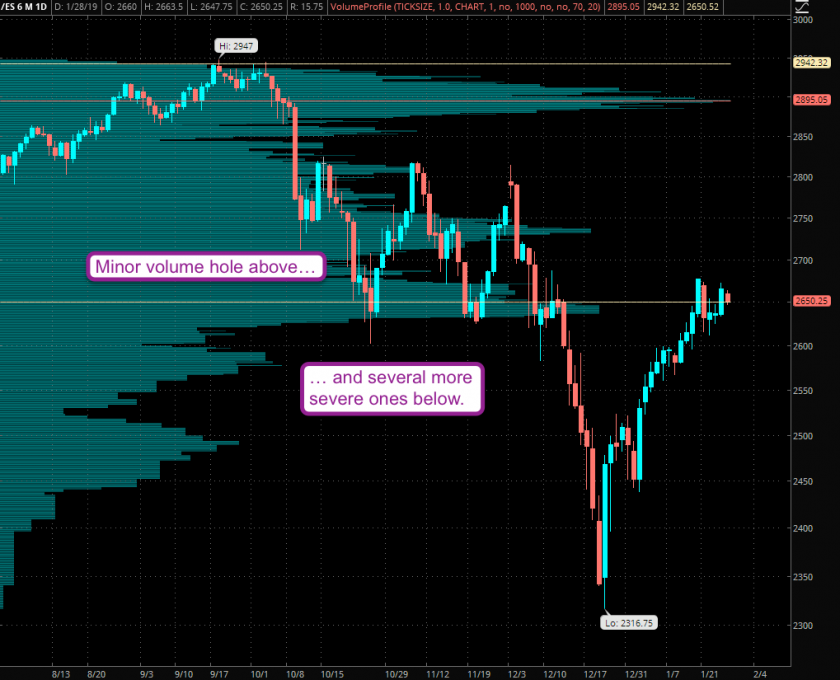 On the E-Mini volume profile we are in the center of the storm with a few minor volume holes above us and several more severe ones below.

Nevertheless I don’t think that the odds yet favor the long side as the onus now is on the bulls to demonstrate that they are determined to not let another profitable season of the year slip away again.

If they can’t make this happen over the next three months then they will be in big trouble come this fall. 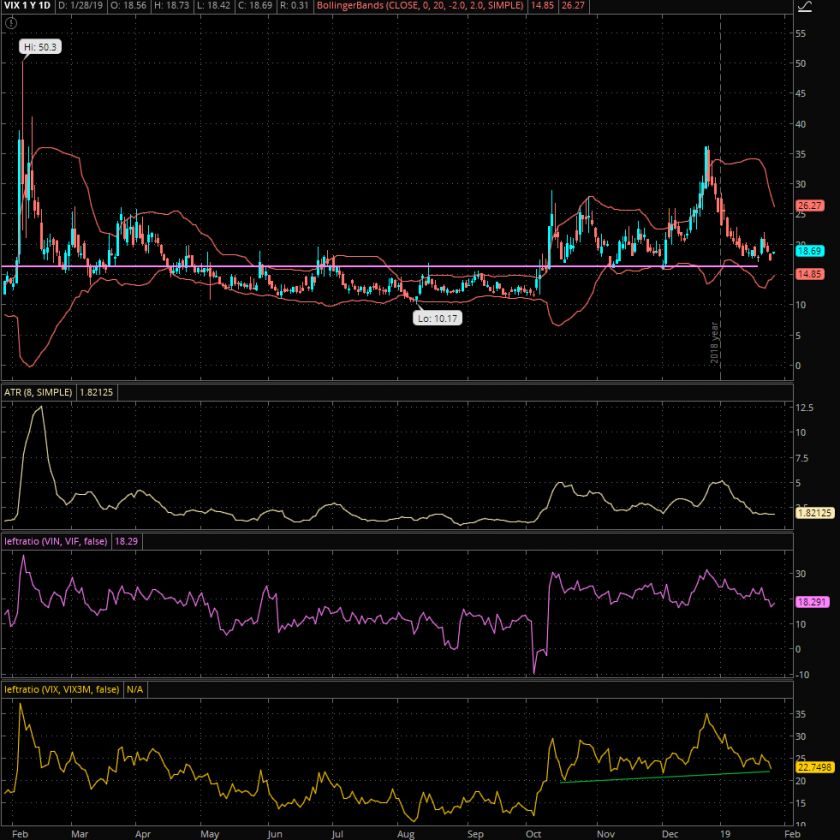 Implied volatility remains pinned near the 18 mark and the VIN/VIF as well as IVTS are near medium term support, all of which shows that market makers are still pricing in potential trouble ahead. 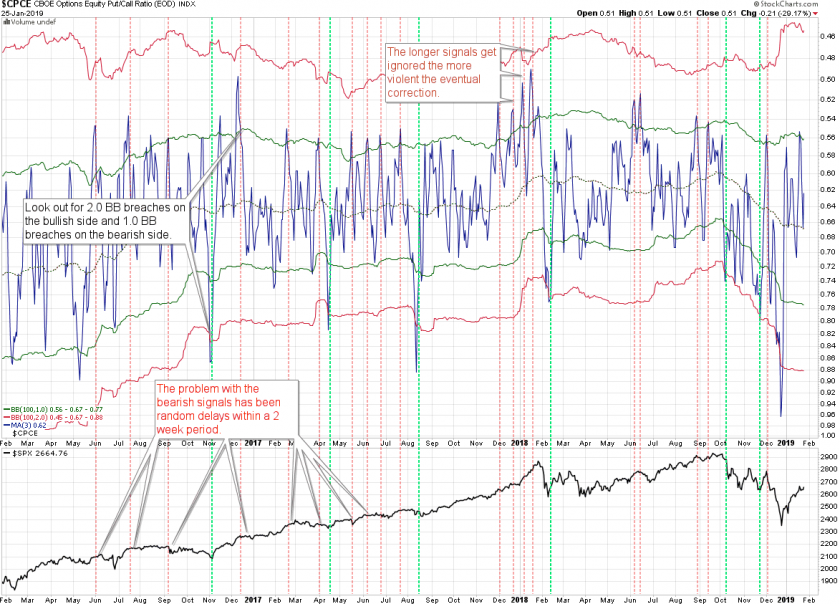 CPCE has been dropping but also seems to have topped out near the 0.7 mark (the chart’s scale is inverted as I’ve flipped the signal), which is not unusual when you consider the long term median (dotted line). 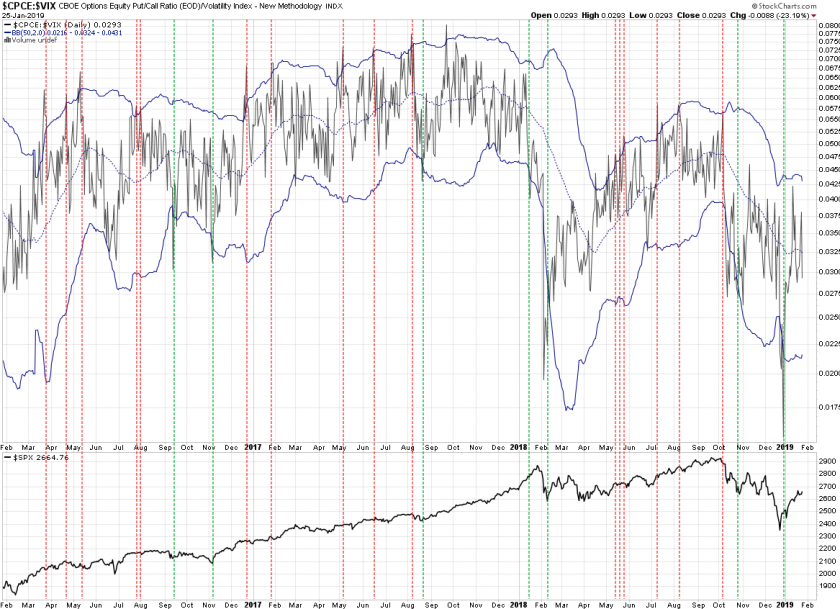 This actually gave me an idea for a new ratio chart – put/call ratio vs. the VIX – we are basically pitting market maker sentiment against option buying/selling interest.

Yes, I can definitely work with that and it’ll be another valuable tool in our charting arsenal. Not all of those BB breaches are great contrarian plays but they do mark periods when it’s time to cash out and head for the hills. 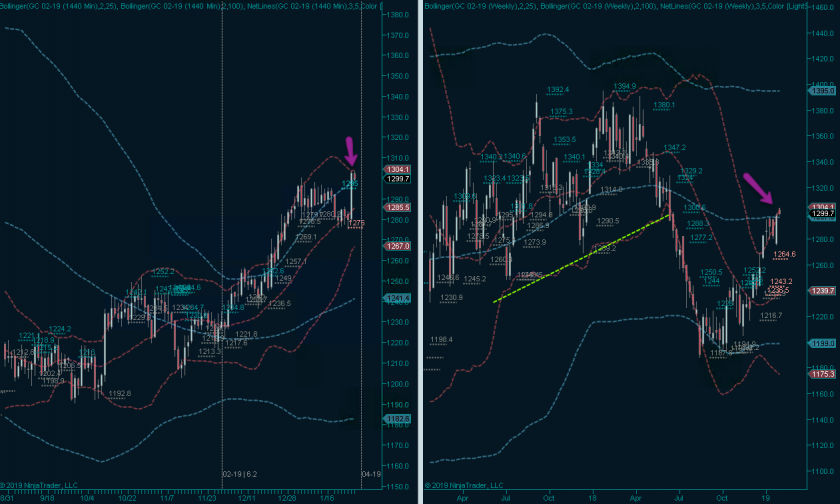 Gold made a big jump to the upside last Friday but I don’t trust it and I’ll tell you why below the fold.