Anchoring And The Bandwagon 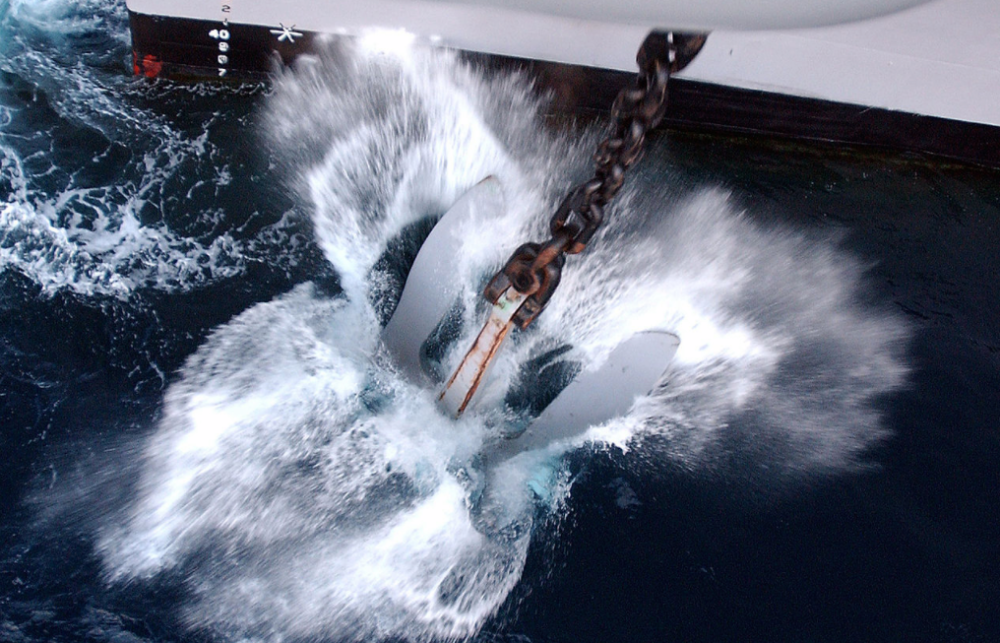 I’ve been tangentially following the news at a safe distance over the past week and frankly felt tempted to pinch myself every once in a while, just to make sure that I’m not just experiencing some surreal nightmare. And perhaps to take a shower just to be on the safe side. As a rule I have kept political discussions at a minimum here at Evil Speculator in order to stay on mission (i.e. banking coin) and to not pollute the discourse with emotionally charged exchanges. But the current train wreck over the latest allegations involving President-elect Trump and a supposed Russian sex trap involving urination was just too sweet to pass up. Probably not in the way you think however. Rather it serves as a great example of two cognitive biases – anchoring and the bandwagon effect. Both are closely related.

So first of all ask yourself this: What do we really know about this whole sordid affair? Did we see an actual video of what allegedly happened in Russia? No we did not. What we did see were a lot of allegations and hearsay without a single credible shred of proof. And no matter what your political orientation and no matter how much you may wish that it may be true, this usually should be the very moment where you simply fade out the noise and wait for proof.

Unless of course you are professionally involved in this – in which case using it to your political advantage is fair game. Politics is war and if you’re a politically engaged Democrat then you certainly won’t miss out on an opportunity to smear or discredit a person you believe is the next anti-Christ and a disaster for America. And clearly if you’re an active Trump supporter then your job is to fight these allegations tooth and nail, or perhaps even use it against the opposition.

And yes, I get it. For many of you arguing about politics is not only a passion but also a release from many of the frustrations and problems you may be experiencing in your own life. But it’s important to always remind yourself of how all this is affecting you as a person. Ask yourself how clickbait like this may be anchoring you into thinking patterns which may easily be exploited by outside parties. Also ask yourself how pressing your emotional buttons may affect your own discourse with people who oppose your core beliefs. Does it make you more angry at them? At minimum spending time immersing yourself into the subject is a personal investment you will have to justify. Because it is time you could have spent improving yourself, enriching the lives of your friends and family, or just simply working hard to get yourself into a higher tax bracket. Always remember, if you’re not paying for it then you’re most likely the product.

Anchoring is a very devious practice which apparently seems to have been perfected to a science by social media outlets and most recently the mainstream media. You have to realize that by exposing yourself to a carefully crated set of information you are being effectively anchored into particular thinking patterns that will later affect your personal decision making process. It may even create psychological stress which on a long term basis may lead to a whole host of physical diseases. Even worse, it actually opens you up for mental manipulation in other areas that affect you professionally, trading of course being one of them.

I admit that it’s extremely difficult to resist anchoring and it takes constant practice and mental discipline. If I tell you to not think about an elephant and a mouse right now then it’s most likely exactly what you’re envisioning in your head. That’s how easy it is. And suddenly we’re thinking about elephants, feisty rodents, and who knows what else – it’s a slippery slope.

So why are we even talking about Trump and sex tapes in the first place? Because everyone else is, that’s why. But who started it and why? Maybe there really is fire because there appears to be smoke. After all everyone seems to be believing it – are are they? Or is someone simply crying wolf to further a particular political agenda? The latter may be unfair or morally detestable but we all know that life ain’t fair and there are no rules in love and war. Politics is a full contact sport and nobody cares about the losers. Who again ran against Bush and Clinton in 1992?

It was Ross Perot – who by the way put up some really cool charts! But you get my point. When it comes to controlling the most powerful political position on this planet things have a tendency to get dirty and there are no second winners. Discrediting your political opponents is the name of the game and until society as a whole evolves toward a more enlightened median there’s nothing we can do about that.

But what we can do is retain control of our own thinking process. Because it’s effectively being highjacked on a constant basis without you even realizing it. Especially in the mainstream media as well as in the financial media. Just because everyone is talking about something does not necessarily mean that it is true. Unless of course it has been proven without doubt. So next time you come across some juicy headline the best thing you can do for yourself is to simply ignore it. Because if there is actually any proof available at the time then you can be damn sure that it’ll be mentioned right below that headline. Which actually makes controlling what you let past your mental gate surprisingly easy.

So next time you come across some headline that Trump or Clinton or anyone else you are supposed to care about is engaged in some depraved sexual activity simply look for unequivocal proof accompanying it. If there is none and all you see is a wall of text then it may be better to devote the next ten minutes of your life more productively. I promise that you won’t be missing out on anything.

Evil Speculator Rule # 532: Control your mind or someone else is going to do it for you.