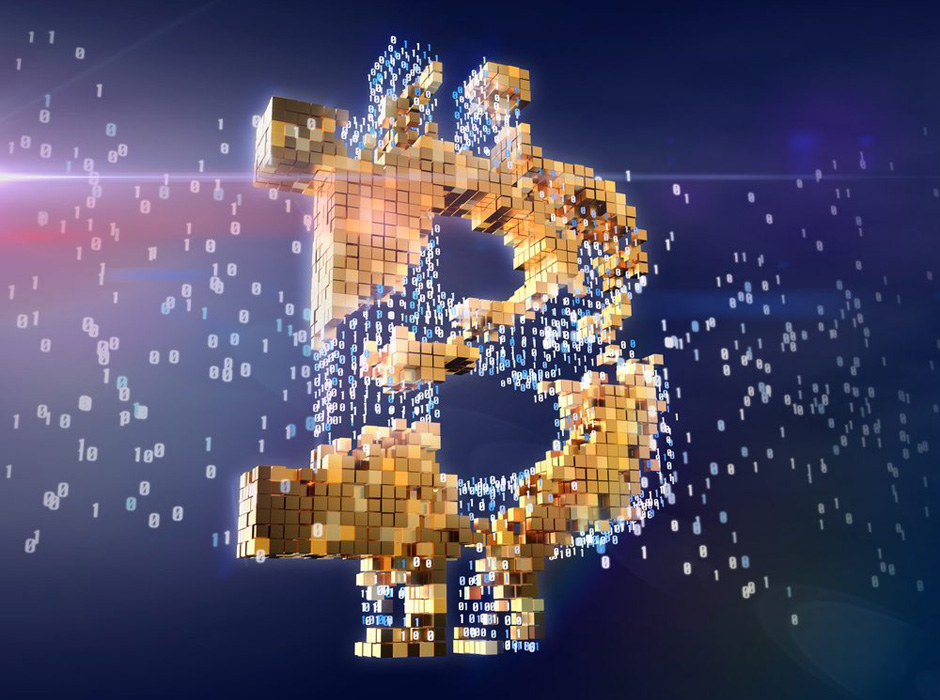 This is the first installment of an ongoing educational series that will cover the basics of crypto currencies as well as a multitude of challenges involved and the knowledge required in trading this new asset class successfully over the long term.

When it comes to bitcoin and crypto currencies in general there are three groups of people on earth right now. Group A: The ones who got in early, are deeply immersed and involved in the crypto movement (due to either ideological reasons or just plain old greed), have managed to bank quite a bit of coin, and are now running like hell just to keep up. This group is in small part comprised of the nerdy pencil protector types (and I say that as a compliment) and other early visionaries who are prolific in the space and continue to actively spearhead various crypto related projects.

You may see some of them post pertinent tutorials and recurring articles to promote or defend their respective slice of the crypto universe. As such you can expect them to be deeply vested in several crypto currencies either via personal investment (e.g. coin purchase and through an ICOs) or just good old fashioned sweat equity, which means they represent the hearts and minds behind the movement and of course the technology.

However a much larger portion of group A is comprised of the types of people who simply have a knack for sniffing out the next big thing. They may actually bank on crypto turning into a bubble and many are driven by the greater fool mentality. We are talking speculators like us, gambler types, and anyone who just can’t say no to a good old fashioned get rich quick scheme. Although difficult to quantify I would estimate they represent over 90% of group A. And bless their souls, because without their greed fueled support the entire crypto space most likely would have wobbled and imploded ignominiously in late 2016 when a $66 Million hack of Bitfinex was only the latest in a series of crypto disasters that managed to wipe out the assets of literally tens of thousands of early investors. But just like after the notorious Mt. Gox incident in 2014 (with nearly half a billion Dollars stolen) everyone just dusted themselves off and continued to press on.

Group B: Those are the ones who blissfully slept through the early adopter phase but then suddenly watched crypto valuations explode, first in 2013 (I’m looking at you China!) and then again throughout 2017. Not wanting to be left out they are now running like hell just to catch up. Although being late to the party they know a good thing when they see it and frankly couldn’t care less about the underlying ideology or vision of a global financial future that may have driven many of the early supporters. Most of them ended up buying into Bitcoin or one of the major Altcoins sometime after June 2017, either after a dip, if they were somewhat clever, or near the top in December 2017 whilst panicking to be left out (I actually know a few). The latter are in fact the weak hands who will be first to soil themselves and head to the hills during the next significant sell off. Which is where we come in but more on that later in this series.

Incredibly financial institutions are on the trailing end of this group, with a few exceptions of course (e.g. Peter Thiel or Fred Wilson over at AVC). After initially dismissing crypto currencies for years on end many firms hastily scrambled to embrace all things crypto when it became clear that the proverbial bus had long left the station. It’s the last money in with the Cboe and CME futures just having come online in December. However the deep pockets of institutional firms, as always, will end up fueling the next phase of the great bubble, which in my mind has already begun.

Last and unfortunately least there’s Group C: The vast majority of people out there who remain blissfully unaware that a global currency revolution is taking place. They are either confused by it all, simply don’t care, or are convinced that crypto currencies are destined to fail. This article’s aim is to help guide the perspectives of the confused, but will not attempt to convince the latter two. In the words of Heidi Klum: You are either in, or you are out.

Now when it comes to investing into Bitcoin (BTC) specifically you better be already in group A or one of the early dip buyers in group B. Because getting long any financial asset that has increased by over 2,000% in a single year would be considered suicidal even amongst the most stone cold and experienced professional traders I’ve ever had the pleasure of meeting in my life. And without doubt the period between 2017 through 2019 will one day be referred to as the great crypto bubble, and things will most likely get a lot wilder from here, even thwarting the irrational exuberance and excesses preceding the 2008 financial crisis. So let’s be crystal clear about what we are all getting ourselves into here.

So if you’re mainly interested in investing and not trading crypto currencies then you are better off waiting for a massive dip (which will invariably present itself sooner or later) or get in early with some of the up and coming altcoins which are still valued in pennies or perhaps single digits. From a pure trading perspective everything with liquidity is fair game as long as you are able to detach yourself from the daily noise and drama of the crypto universe. We’ll cover the proper mental mindset for trading crypto currencies in a separate installment which will derive in some parts from what I posted a few years back about maintaining a strict information diet.

There are actually over a thousand crypto currencies in circulation at the time of this writing and the list continues to grow, therefore market selection will be a recurring task unlike in forex where you’re usually best off to stick with the top five food groups: EUR/USD, AUD/USD, USD/JPY, GBP/USD, and AUD/CAD. Although trading crypto has a lot more in common with trading forex some the basic lessons learned trading stocks are somewhat applicable here. For one when selecting cryptos for trading purposes we’ll put a lot of focus on liquidity/volume and market capitalization. Which obviously is less of a concern when it comes to investing in one of the nascent altcoins that may have potential to eventually make it into the top ten. However never forget that crypto currencies are the ultimate momentum play, to quote Ryan Selkis the founder of CoinDesk.

The one thing I will not be covering here are the underlying technical aspects of bitcoin, e.g. the inner workings of the blockchain, and various pertinent concepts like cryptographic hashes, digital signatures, merkle trees, etc. First up I would probably bore you to tears and secondly these days you actually have to try hard to avoid the onslaught of great tutorials and youtube videos already circulating online. Google may not be your friend but shall prove to be useful. If you are technically inclined I would however recommend that you go right to the source to where it all started and read Satoshi Nakamoto’s white paper over at bitcoin.org. It’s well written and with the exception of a few dicey paragraphs should be appreciated by a non-technical audience.

The second topic we won’t be covering here either are ICOs for the simple reason that the right time to pick up a few tokens was back in 2015 and 2016 when nobody in their right mind would poke them with a ten foot pole. Genius and outlier investments are always recognized in hindsight – and clearly ICOs are no exception. There’s a lot of hot money sloshing around right now eager to drop into the next BTC or ETH but in the foreseeable future large gains post ICO will most likely be restricted to insiders. The right time to think about ICOs again will be when everyone else declares them as dead and a failed experiment.

Now, having set the stage let’s introduce the top ten crypto currencies in circulation at this time and provide a bit of background on each of them. Although we are technical traders and thus don’t really care about fundamentals we still need to understand what makes each currency tick under the hood.

You may have noticed that we haven’t covered a good number of crypto currencies which are either currently receiving a lot of media attention or are the favorites of some of most prolific crypto insiders, e.g. we hear a lot about Monero (XMR) or Zcash (ZEC) right now. From an investing perspective those two may be attractive candidates after a significant shake out but from a pure trading perspective they are currently only small blips on the horizon based on market capitalization and daily trading volume.

Next time we’ll be covering various crypto exchanges and the challenges involved in opening an account and becoming a participant in the Wild Westworld of crypto trading.