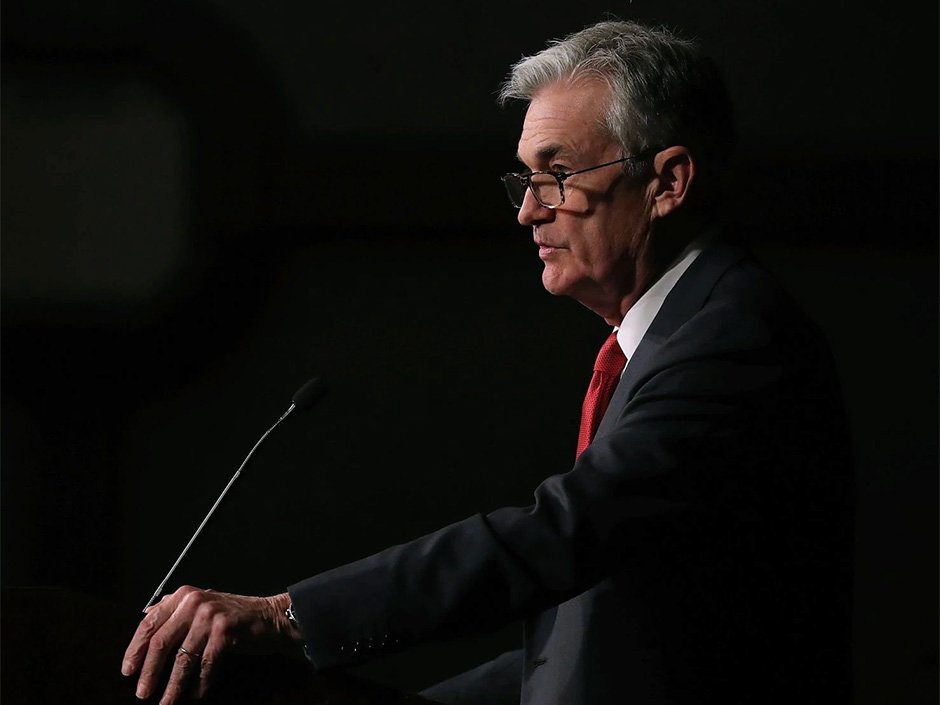 Between 2009 and 2016 not a single day passed without someone (rightly) bitching about the inherent moral hazard and long term implications of the Federal Reserve’s various QE initiatives. Which after seven long years and several rounds finally came to an end in late 2015, when the Fed cautiously signaled that it was ready to start raising rates again, albeit ever so gently. And since that announcement not a day passes without someone bitching about the Fed’s ‘irresponsible’ rate hikes. Go figure… 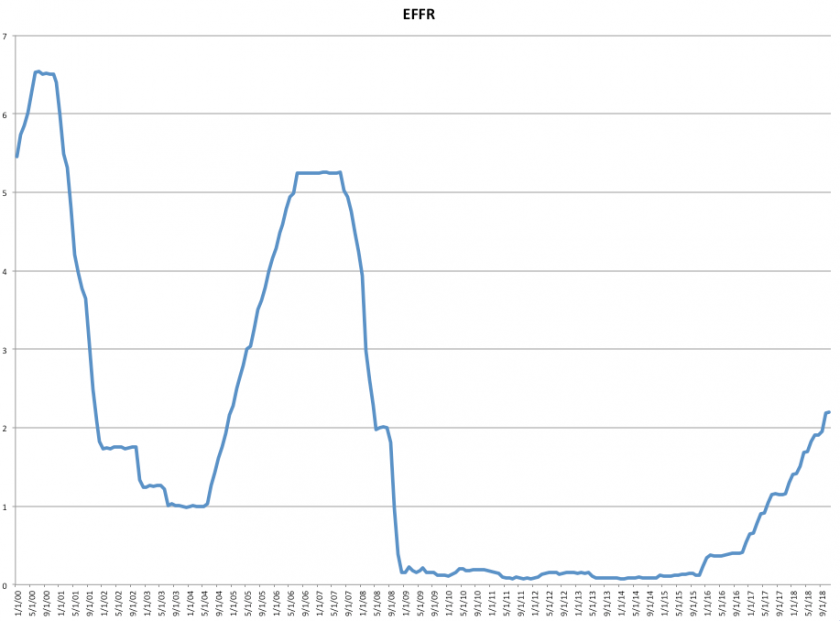 You can’t have your cake and eat it too, folks. Either you want a functional economy built on savings and capital growth or one built on frivolous debt and eternal easy money. If you want the former then be aware that it does come with occasional periods of pain. Armchair economist, meet market cycle. 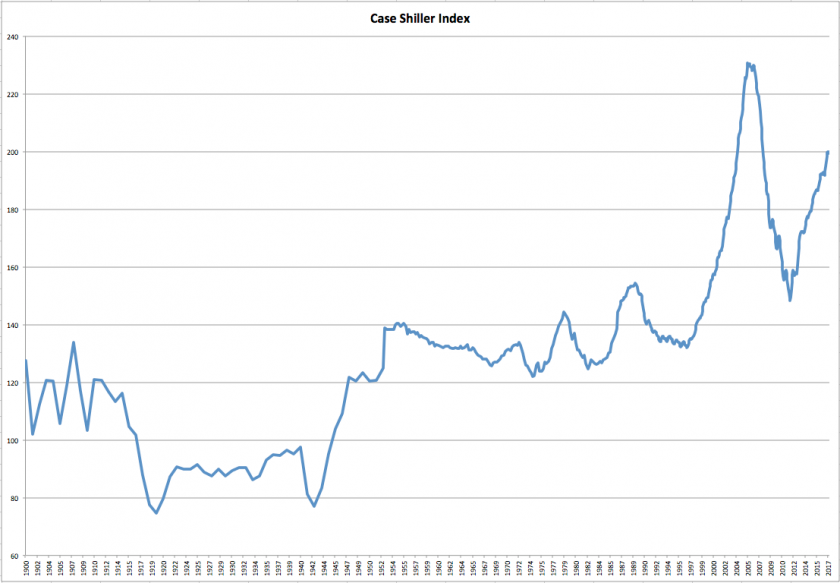 And if you want the latter then don’t come to me and complain about income distribution and wildly inflated home prices. Just recently a new Fed study , the ‘Financial Stability Report’, warned that lenders had relaxed credit standards on more than $4 trillion of corporate debt. It also found that prices of stocks, commercial real estate, and farmlands were high by historic measures (understatement of the year). That alone would suggest that raising interest rates is the prudent course of action.

Of course many disagree, as higher rates are most likely going to trigger an economic slowdown, and perhaps even a full blown recession. The general reasoning here is that the Fed shouldn’t press its luck as inflation is already hovering near the Fed’s target of 2%. But a year filled with wild market swings has done little ease investor anxiety. 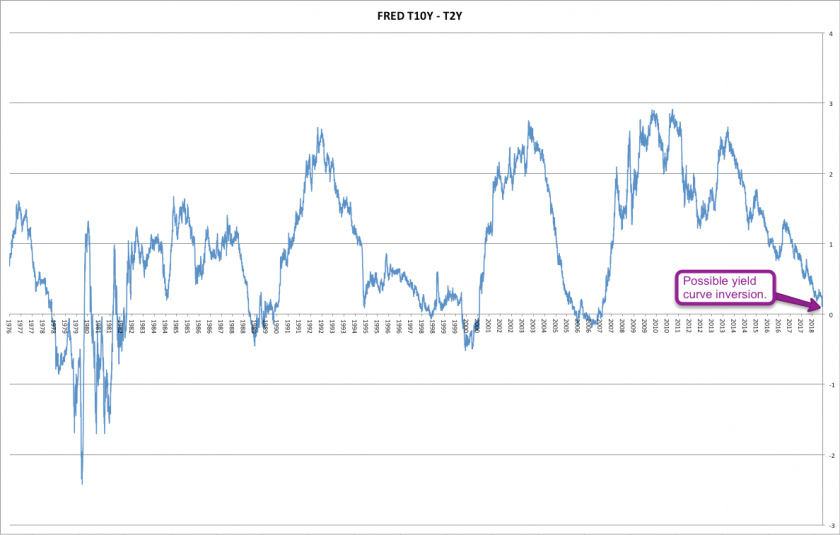 But quite frankly the Fed may not have much of a choice today but to hold interest rates above 2.25% for the foreseeable future, meaning throughout 2019. In order to understand what’s going on let’s do a quick refresher on what’s called the ‘yield curve’.

But for a variety of reasons that difference sometimes narrows toward zero and occasionally even drops below, which then represents an ‘inverted yield curve’. Okay so what – why do we care? Well, the Fed cares, because why would anyone invest in 10-year notes or 20-year bonds if they can get the same or better yields from a 2-year note? Plus banks and other financial institutions make money by borrowing short at low interest rates and lending long at higher rates. An inverted yield curve frustrates this strategy.

And that basically describes the conundrum Jerome Powell and his fellow FOMC members are facing today. In order to avoid the possibility of a yield curve inversion the Fed must not project a dovish outlook for 2019. But if the Fed holds at 2.25% or perhaps even signals further hikes for the next year, then odds are that equities will be taking a tumble, if not today then most likely sometime in 2019.