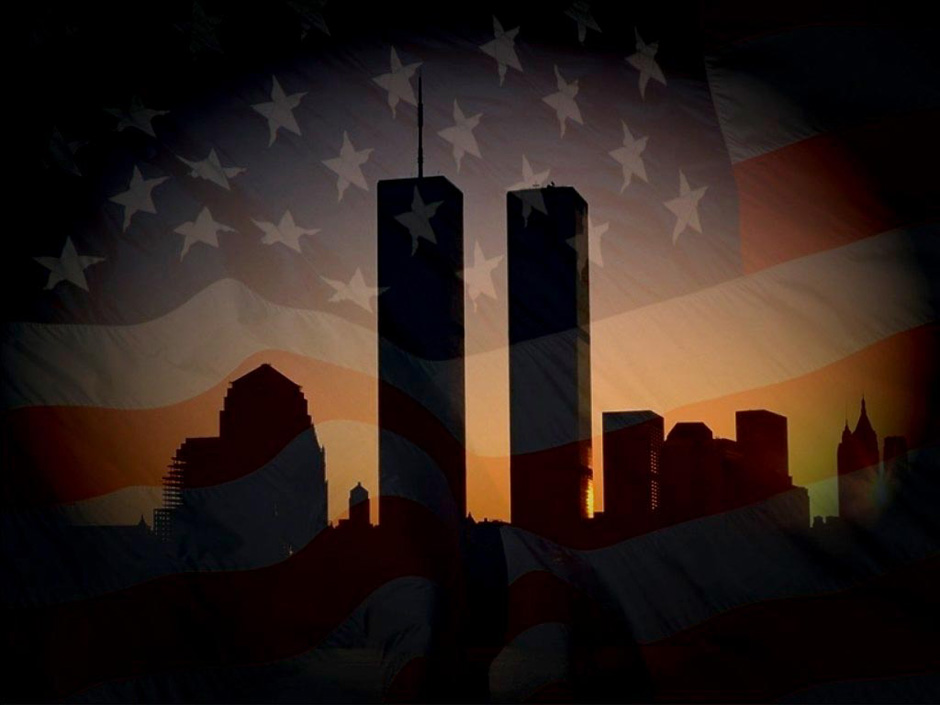 Today marks the 17th anniversary of four coordinated terrorist attacks by the Islamic terrorist group al-Qaeda against the United States on the morning of Tuesday, September 11, 2001. The attacks killed 2,996 people, injured over 6,000 others, and beyond the human death toll ended up causing at least $10 billion in infrastructure and property damage. Many other people died of 9/11-related cancer and respiratory diseases in the months and years following the attacks.

I happen to be one of the lucky ones in that I was not personally touched by this event directly. No family members or friends of mine died that day or in the extended aftermath. But without doubt every single American alive was most certainly affected by the various political, social, and economic consequences, all of which continue to reverberate through our nation up to this day.

9/11 for me personally marks the day when something intangible changed in America, when a somewhat complacent nation was forced to stand up and face up to not only various external threats but also many of its own internal demons. No matter where you stand politically, you would probably agree that there is a clear separation between the America we all knew and loved before, and the one we all live in today.

And as such I believe that beyond the widely reported human death toll the one victim that is rarely ever talked about is the American spirit. Which is still in the process of recovering and may take yet another generation to be made fully whole again. 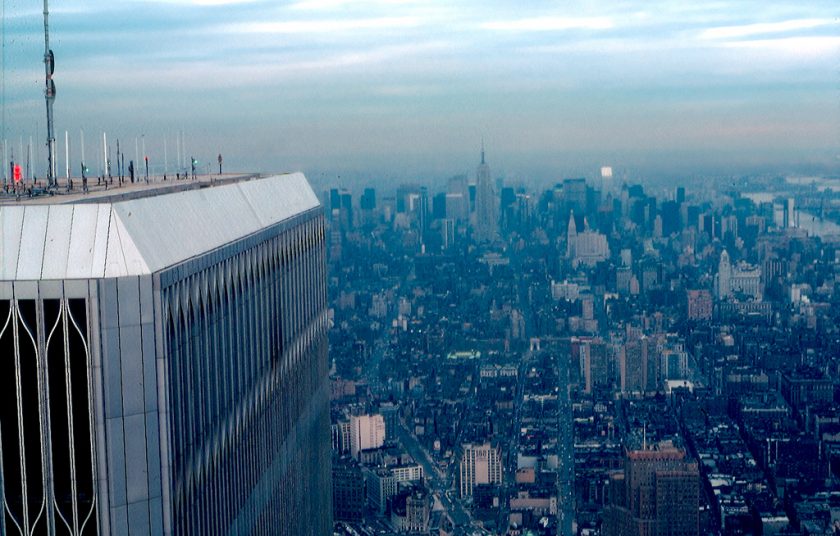 As a side note: I actually had the opportunity to visit the WTC as a young man back in the late 1980s – it must have been around 1988 and it was before I decided to move to the United States. What I remember very distinctly of that day is standing up there on the observation deck on the 102nd floor at nearly 1400 feet, incredulously gazing at the bustling city below us. 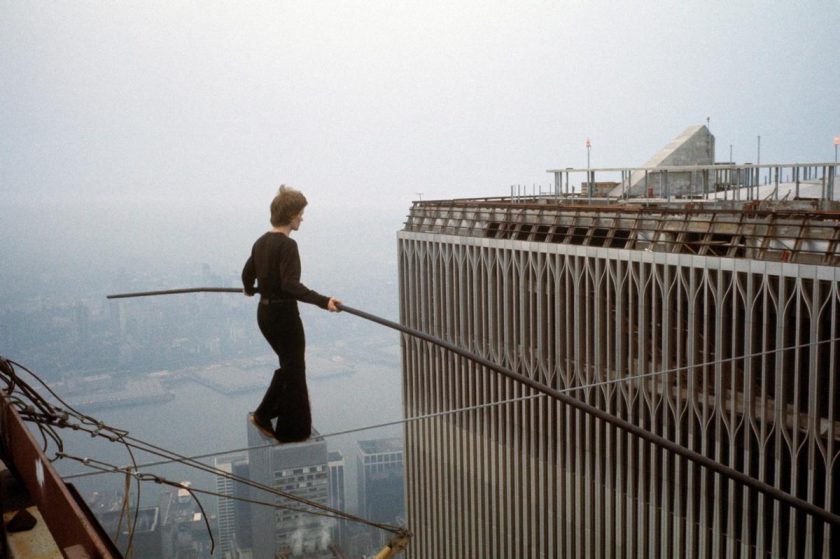 For me, as a young German, still in the process of finding his place in the world, the WTC towers piercing into the NYC skyline distinctly embodied the acclaimed American spirit at its finest. The design of the towers was, simple, modern, and strictly functional. But unlike many buildings stemming from the 1970s, to me at least it neither appeared to be cold nor impersonal. Despite their unprecedented size the towers embodied an architecture that inspired a sense of awe and admiration simply by being and not by merit of desire or intent. There was nothing pretentious about the World Trade Center, and if nothing else this very quality perfectly captured the American spirit we once all used to aspire to live up to.

It symbolized a can-do attitude that just didn’t take no for an answer, ignored its detractors and critics overseas, whilst continuously reaching for the stars. Just standing there looking at the NYC skyline from far above, anything and everything suddenly seemed possible. And I am convinced that this moment in my life squarely contributed to my decision to leave Germany just a few years later and emigrate to to America.

If you ask me, and obviously nobody does for very good reasons, NYC should have rebuilt the towers exactly the way they once were, down to the very last bolt. Which would have set a clear signal to the world that you may succeed in destroying our buildings and killing our citizens, but you will never ever be able to destroy the American spirit.