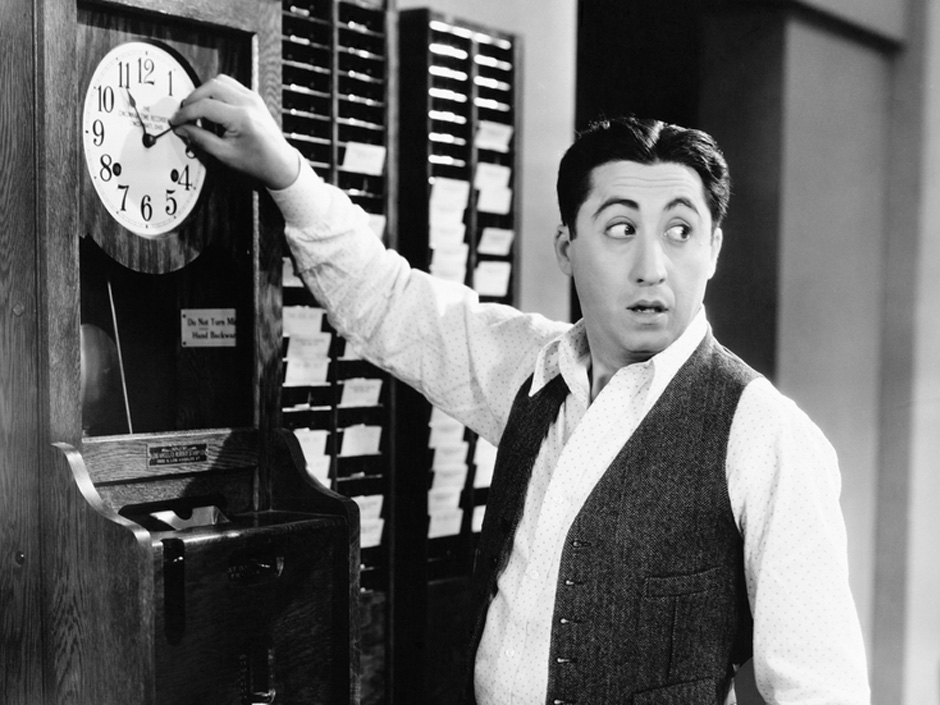 If week #47 would have an avatar then it’s that of a lowly white collar office worker who punches the clock every morning, takes extended lunch breaks, shirks any responsibilities or deadlines, and generally keeps its head down as to not get noticed by that cunty ball breaker called Lucy in HR. 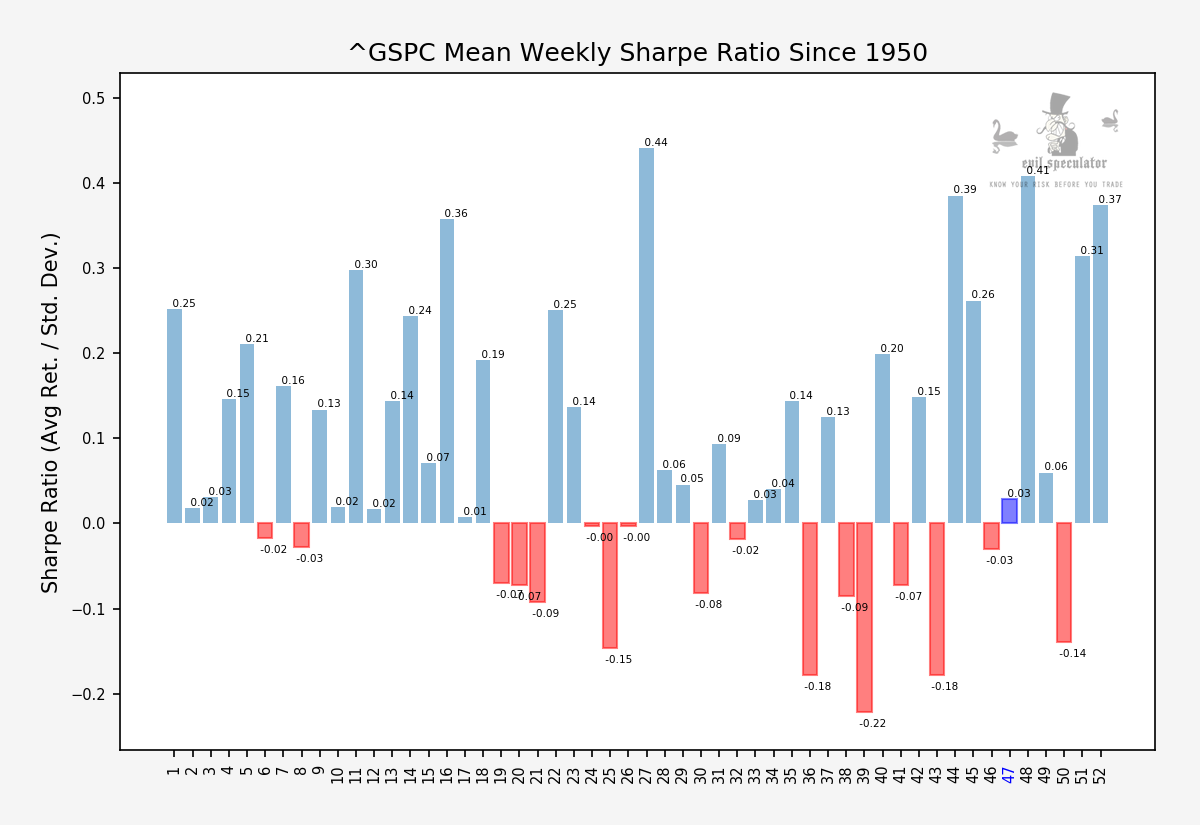 The net productive output of week #47 amounts to the bare minimum, slightly outweighing the risk and annoyance of firing its ass and hiring someone else in its stead. Before you know it 35 years have passed and it’s time to retire on a meager pension. Which incidentally describes 90% of the population. 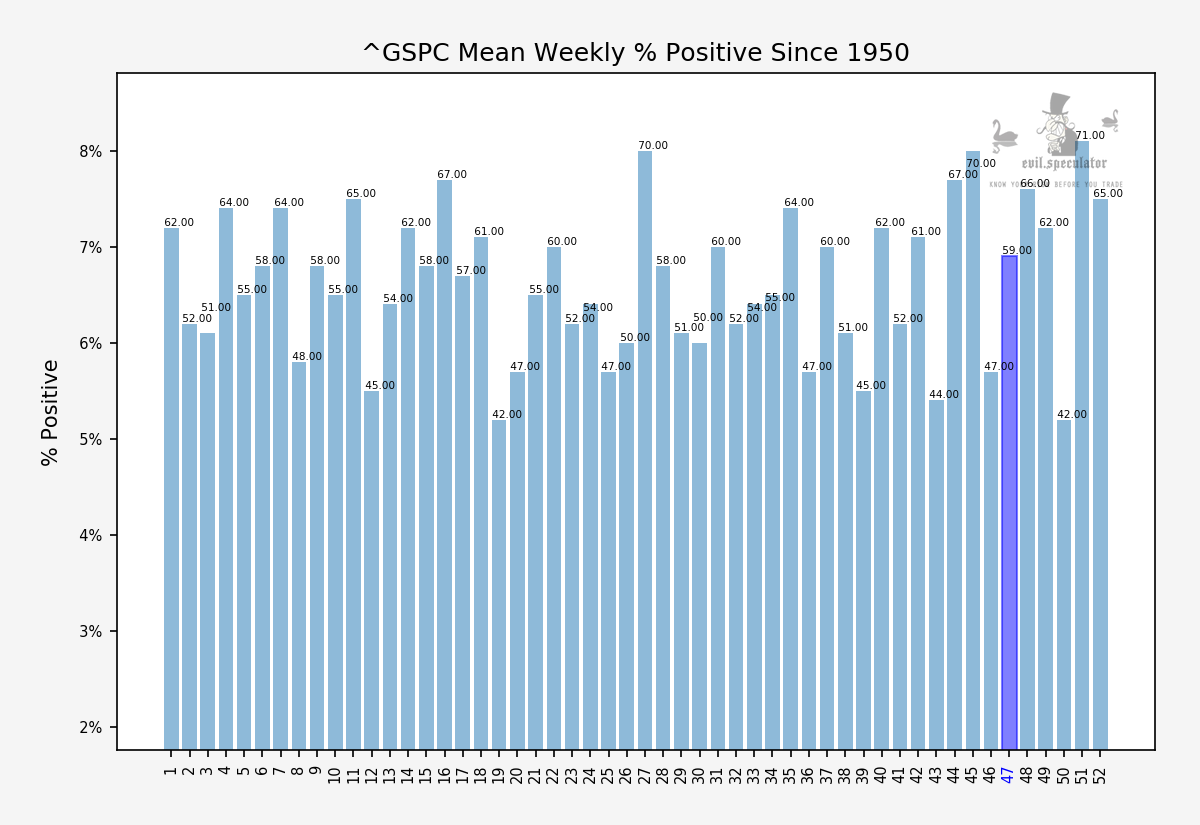 Now more seriously speaking: statistically we are not looking at a big earnings week here. BUT on the plus side, the odds of a massive sell off are slim which may not be immediately apparent from the percent positive chart above. 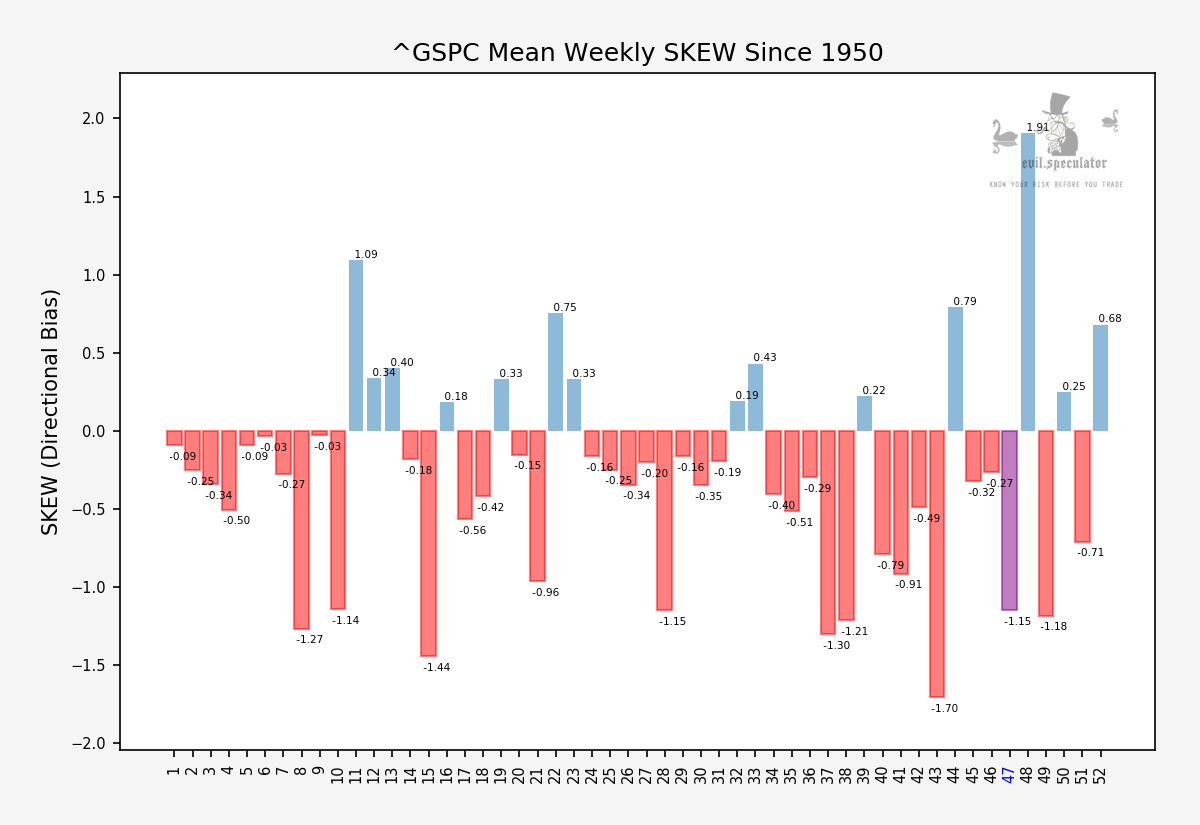 For that we need to look at the SKEW which comes in at a very respectable -1.15 – that’s pretty damn good! 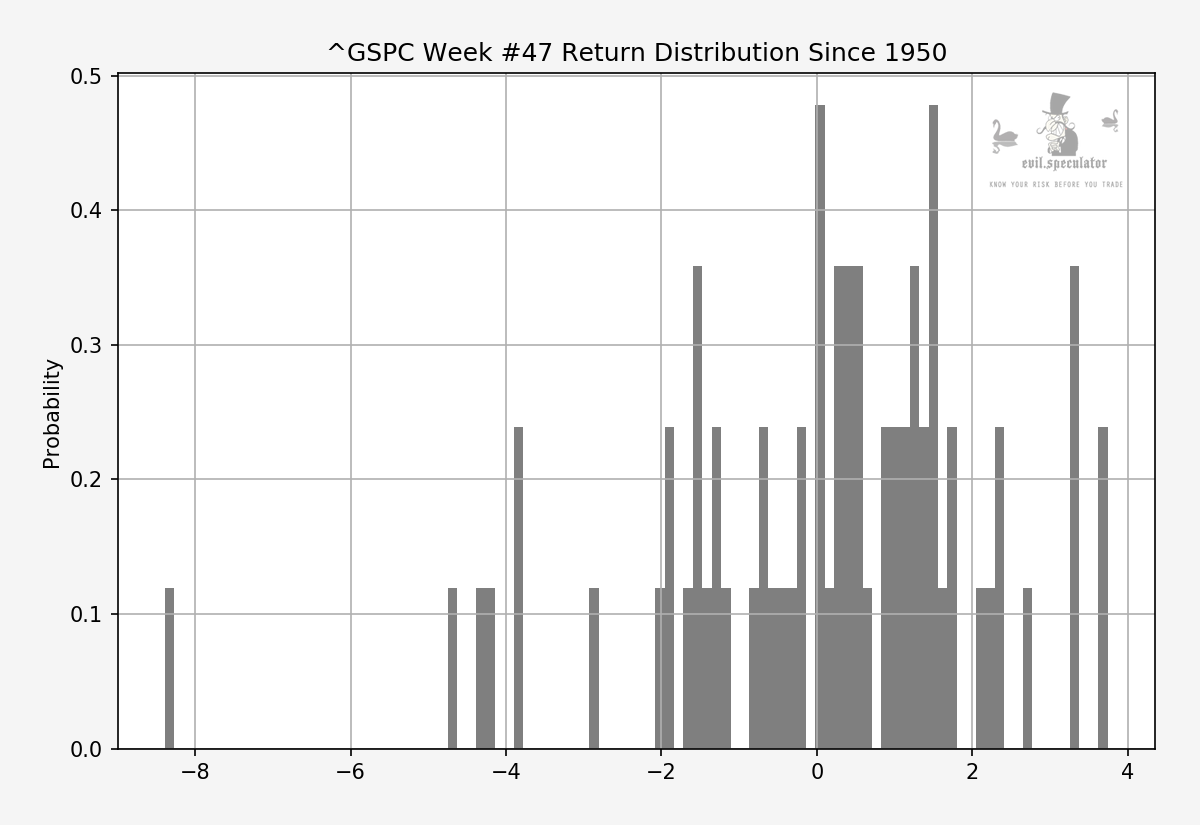 Yes of course we’re going to look at the histogram – pretty nice cluster around the zero mark we’ve got going here. Perhaps a week to place an iron condor which should offer us a high probability of success.

Back From The Dead

About two years ago I built a stock scanner for a portfolio trading project I was working on. I eventually abandoned it as early tests were not convincing but over the weekend I was thinking about building a parser for various option plays and realized that 90% of the work had already been done.

So I refactored it a little to suit our purpose, and without further ado here are the top and bottom performing stocks for week #47: