See You On The Other Side Burt 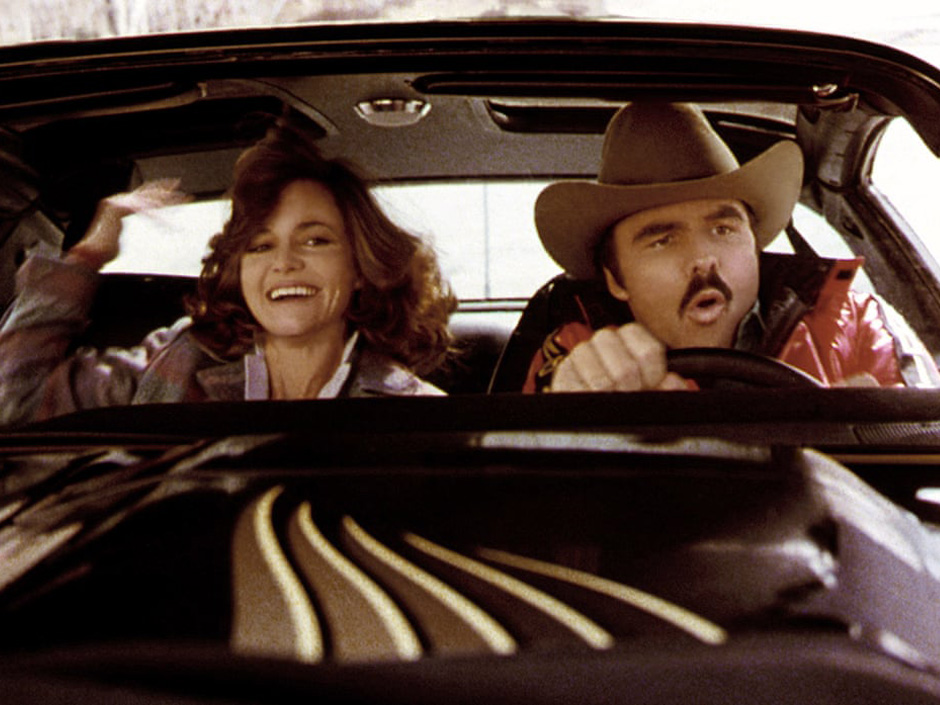 Burt Reynolds was a veritable force of nature, a man’s man who even performed many of his own stunts. To say that they don’t make ’em like this anymore would be an understatement given the limp-wristed lineup of pubescent Hollywood soyboys we have had to content with over the past decade or so (with the exception of Tom Hardy perhaps).

Burt’s death yesterday, at the young age of 82, deprives us of yet another male icon that teenage girls and above used to swoon over back in the 1970s. Life of course will go on, one way or the other, but Burt’s career actually has an important lesson to teach us traders and market maniacs:

With a career that spans close to 60 years that included everything from memorable television shows to some of the highest-grossing movies of the ’70s and ’80s, Burt Reynolds simply has too many classics to his name. What’s even more compelling however is the list of roles Burt turned down over his career.

He could have been Han Solo

Prior to George Lucas going with the then virtually unknown Harrison Ford to play the space scoundrel Solo in the first “Star Wars,” Burt was offered the part. At the time Lucas was casting Burt was a hot name around the studios, having been a few years removed from his acclaimed performance in “Deliverance” and building his heartthrob status in the movie “The Longest Yard.”

But for personal reasons, Reynolds wasn’t at all interested in the character. He purportedly just didn’t want to play that kind of role at the time. A decision he of course regretted deeply later down the line.

He could have been the first American James Bond.

Following the forgettable tenure of George Lazenby as James Bond in 1969’s “On Her Majesty’s Secret Service,” Bond producer Albert R. Broccoli went to Burt Reynolds to be the next 007. But unsure of being able to pull off the role Burt declined. Another decision he apparently regretted for the rest of his life (which means until yesterday).

A Lesson To Be Learned

I actually could go on as Burt Reynolds, despite his solid acting skills, prowess, and obvious attractiveness, repeatedly employed questionable judgment when it came to picking his roles. Of course in hindsight Burt may seem a bit silly for having refused several top notch protagonist spots, but if we are really honest to ourselves we all make hare-brained decisions on a recurring basis. Some more than others of course.

The main difference between Burt Reynolds and the rest of us unwashed mortals is that nobody (usually) bothers to report our slip-ups in the gossip papers, mainstream media, or social networks. Nobody (fortunately) cares and thus the stories we tell us about ourselves over time become what we want them to be.

I can’t even count how many times I have come across people right here on the blog who were clearly on a self-elected trading death march. You literally are able to watch their accounts implode in slow motion. Whether or not they can be helped is yet another matter, but the big take away of Burt Reynold’s life for me is that we all, no matter how successful, make questionable decision on a regular basis.

Just like Burt in the 1970s, nobody has a crystal ball. And although many may think that they know something nobody else does, the majority of people fail at being profitable as traders – specifically because they attempt to predict the future. Which is a fool’s errand at best and a sure way towards financial ruin.

Despite refusing many great rules Burt Reynolds nevertheless managed to carve himself out a very respectable career. Jut like the rest of us he made a few mistakes on the way. Being the man he was however, he simply dusted himself off and kept on plugging. This in fact is what may truly differentiate Burt Reynolds from many other people who tried to pursue their passions.

RIP Burt – see you on the other side 😉 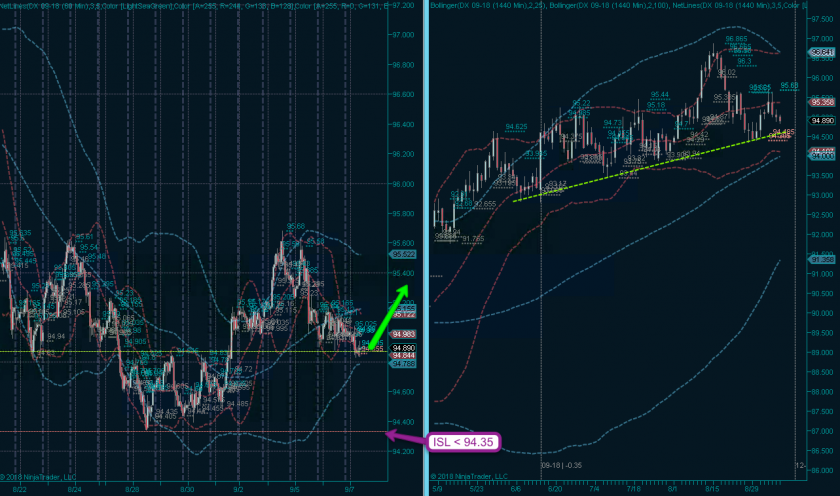 Okay back to our charts. I’m grabbing a long position in the DX futures with a stop < 94.35. My thinking here is that it may dip a bit lower but if it doesn’t hold 94.4 then it’s probably going to slide quite a bit lower. 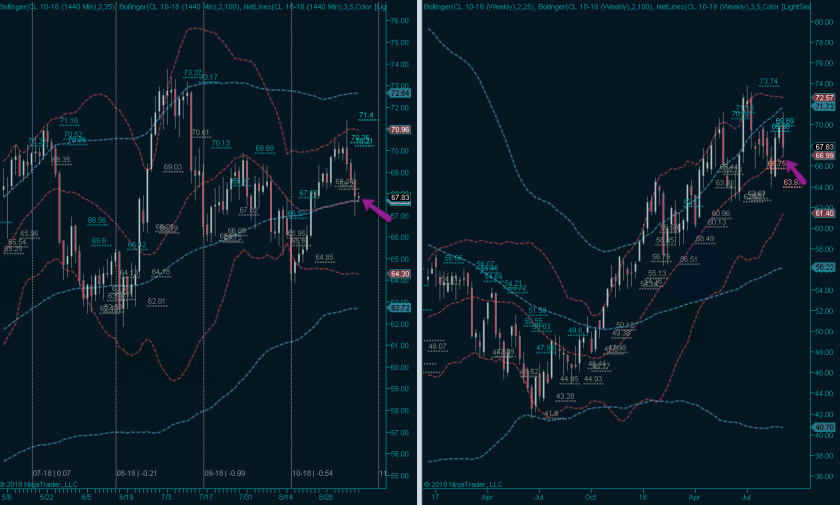 Crude is on my watch list now. Both the daily and the weekly panel suggest that we could see a spike low here. A bit too premature to take out an entry though right here today, on a Friday. 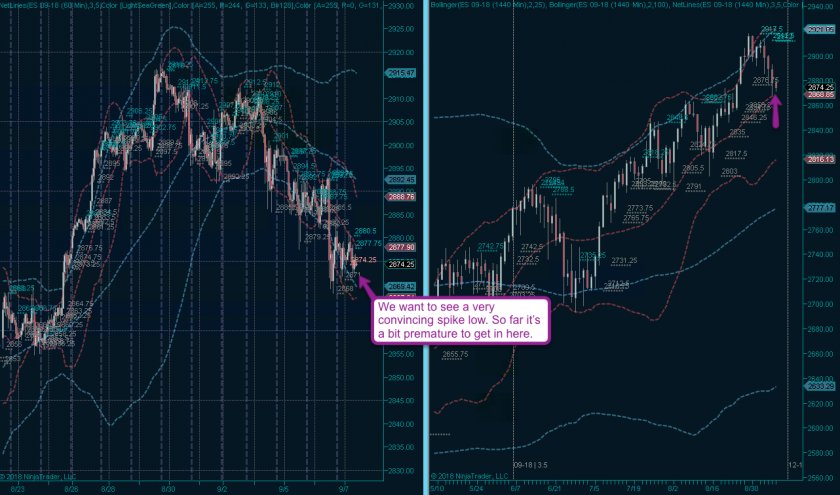 Same story on the E-Mini – it’s starting to look interesting for bottom fishers but as noted on the chart, we first want to see a very convincing spike low.

New setups below the fold for my intrepid subs: