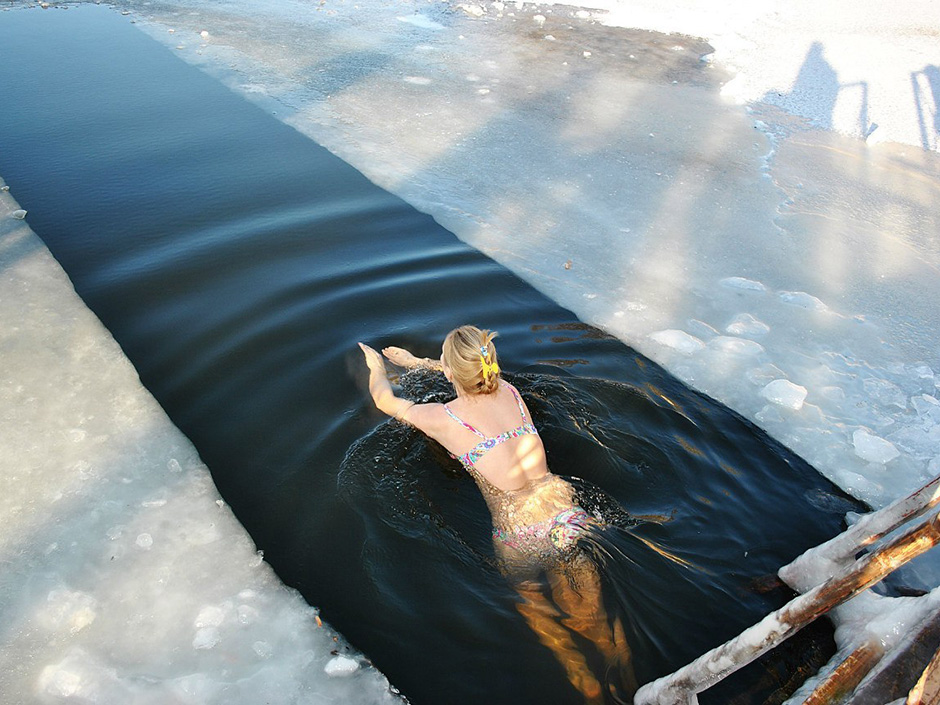 Equity speculators dipped their toe into the icy dark waters extending below them and then quickly decided to run back into the house to grab a warm blanket and a hot cup of Glühwein. Now the bounce itself wasn’t much of a surprise to me and the question mainly revolved around the timing. Reason being that early in the session a well connected bird messaged me that VIXY had suddenly become difficult to borrow for large spec traders, which rarely if ever happens.

I did mention it briefly in the comment section but wasn’t about to twitter it out in the open as we don’t run a charity organization around here. The more suckers sitting at the table the better for my intrepid steel rats. 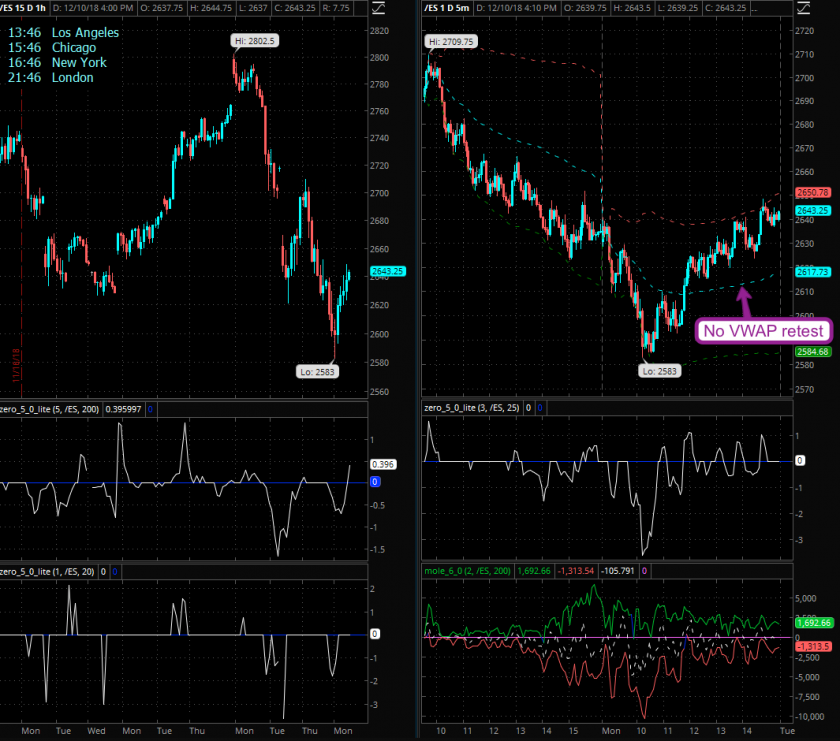 The timing however became more evident when the E-Mini popped > VWAP slightly before lunch and remained there, plus the Zero indicator looked supportive. Many of us were tempted to grab a long position but I personally decided to wait for a VWAP retest which unfortunately never occurred. 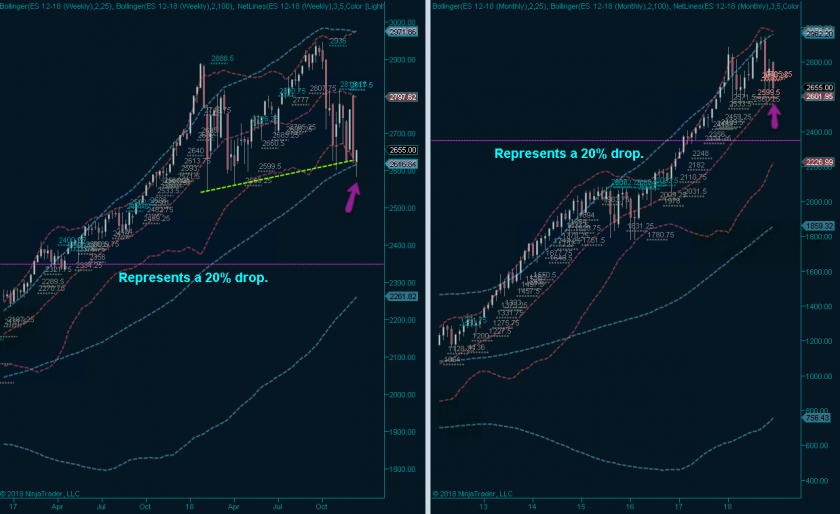 Here’s how the current situation looks like on the long term panel. Quite frankly I don’t think equity holders are out of the woods here and another stab lower could present itself at any moment.

Let me put it this way: Just look at the amount of technical damage that has accumulated over the course of this year. It would be naiv to assume that this pop below the long term SMAs marks the full extend of the ongoing correction. Of course it’s a possibility but at the current time it is not my most likely scenario for the first quarter of 2019.

So even if we see another drive higher the bulls remain in a world of hurt unless the 2800 mark can be recaptured. And thus far I don’t see sufficient mojo in the tape to get us there. At least not yet. 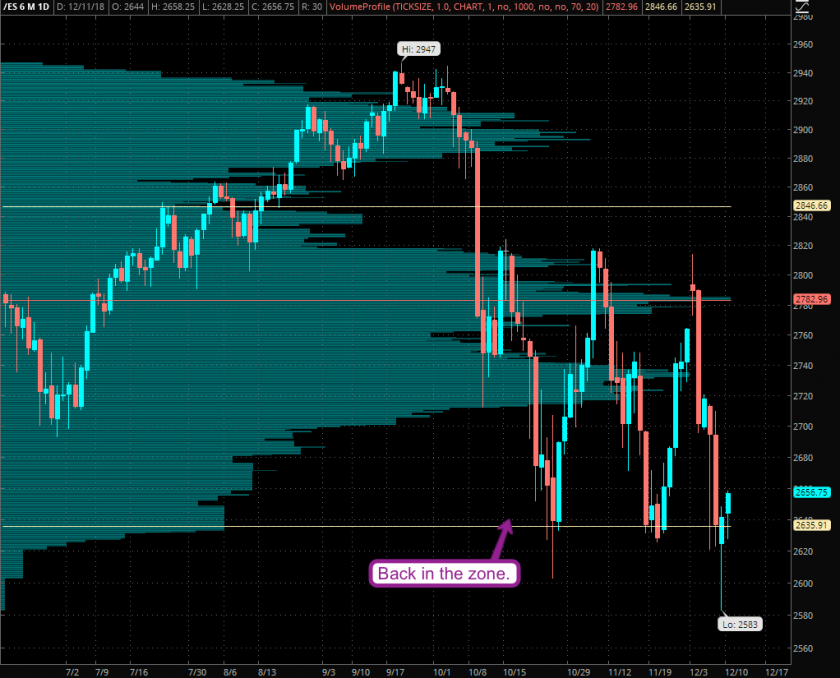 Per popular request here’s the volume profile chart which currently shows us back in ‘the zone’. But this first stab lower sets a precedent and the spike low at 2583 marks the ‘point of recognition’ should it ever be breached going forward. You better take notes because there will be a test 😉

There is one chart however that I have not seen discussed anywhere yet, and quite frankly it’s a bit surprising: