A Sucker Born Every Minute 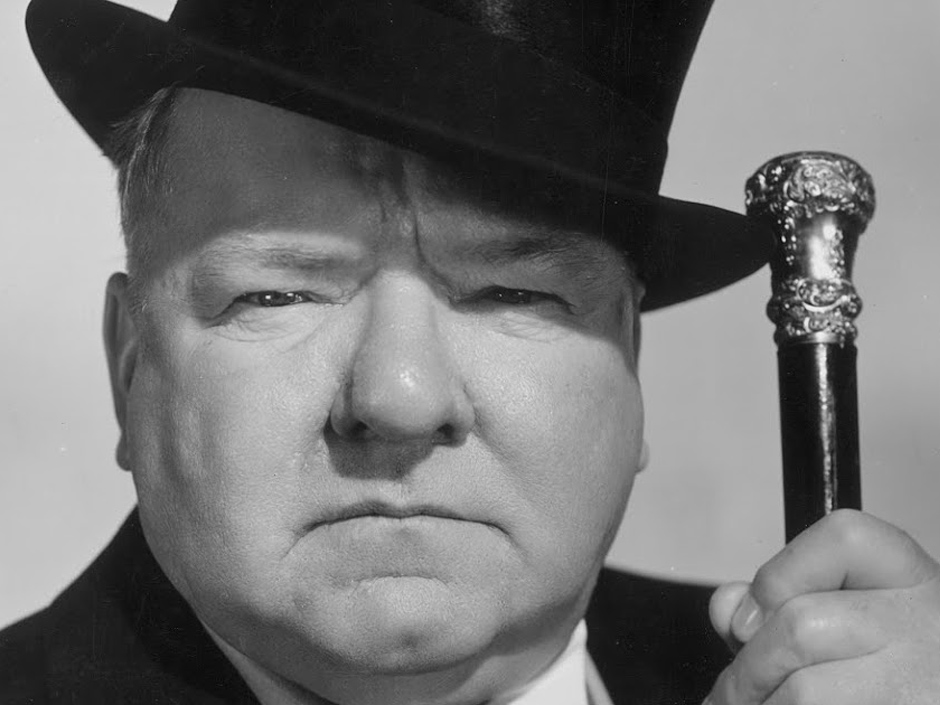 Okay this is going to be a bit of an angry post but if you humor me for a moment I promise that your take away will be a few giggles plus maybe a valuable epiphany serving you well for the remainder of your existence on this mortal coil.

And this not just for when it comes to trading the financial markets, but in your private sphere as well. So do I have your full and undivided attention? Then read on:

Still here? Alright, do me a favor: grab a thick black pen and a piece of paper (no post-its please) and then write down the following statement in big fat letters:

99% of the news are complete junk and an utter waste of my time. The remaining 1% are just boring.

That’s it. A very simple claim that we’re going to field test right away against some of the headlines in the financial MSM. Now try to control your gag reflex please as we’re going to have to go slumming over at ZeroEdge to harvest some of that low hanging clickbait:

Taking it from the top: ‘Global Stocks Rebound As Trade War Fears Ease‘. Okay, so when exactly did those purported trade war fears ease again and why didn’t they ease on Wednesday, Tuesday, Monday, or sometime back last week? Do they have some kind of trade war fear gauge in their office?

This is the type of lingo you will find over and over again in the financial media and basically translates as ‘Global Stocks Rebound For No Particular Reason Trapping Hobby Bears Into A Short Squeeze‘. There – fixed it for you – you’re welcome.

I would usually shake my head and quietly mutter something along the lines of ‘correlation does not equal causation’, but that wouldn’t even be appropriate as there is no apparent causality linking yesterday’s punch higher with a statistically viable measure of ‘trade war fears’ – whatever that may be in the first place.

Quite frankly I don’t give a flying fart about Chinese steel imports or a markup on massively overpriced German status symbols on wheels – and neither do most of the people I talk to. Now if they were trying to raise imports on Bentleys or Aston Martins then I may actually give a damn.

Besides Chinese steel is notoriously bad and German cars stopped being reliable or cool about the time when Merkel took over and switched the country from nuclear power to hamsters on steroids running on treadmills. Moving on…

Here’s the next jewel courtesy of ZeroEdge: ‘Yesterday’s Rally Was One Giant Short Squeeze, More Pain Is Coming‘. Well, hooray – alert the media! (too late) I was wondering why prices kept going up yesterday and I swear a short squeeze had never once entered my mind. I am truly flabbergasted by the level of analytical acumen expressed here. And by the way, what is a ‘Blain’ and where do I get one?

But let’s dip a little deeper here, the frothy sewage floating just below the trite headline. ‘Low volume is a clear signal that buyers are not utterly convinced’. Seriously? Is THAT why prices kept going up all session via the express elevator – because buyers weren’t ‘convinced’?

Many of us here have watched participation signals on the Zero for nearly a decade now and I cannot count how many times we have seen extended low volume or low participation short squeezes right after the tape pretended it was ready to plunge into the abyss.

Once again we are handed ‘information’ (and I’m being polite here) that on the surface may appear perfectly plausible to perhaps a half starved brain washed North Korean dripping wet after swimming across the Tumen river into China. But it doesn’t hold water to the stark reality of 21st century trading, which regularly bestows us with low participation melt since about 2009 when the Fed took the gloves off and started pumping unlimited liquidity.

So if the market for some reason takes a tumble today or tomorrow then it has absolutely nothing to do with low trading volume, but with the fact that the medium to long term trend has been degrading for weeks, even months, now and that the potential of a large market correction has been in the mind of participants for at least that long. Jittery investors produce jittery tape, simple.

Plus there are the host of technicals I post here on a daily basis but that would make for pretty boring clickbait, wouldn’t it now?

Alright, it seems like Boomberg wants a piece of that juicy perma-bear traffic that ZeroEdge has been sucking in for the past decade now. Be sure to pay attention to the same verbal recipe employed here: Market X does Y as Z happens. They don’t say Market X does Y because Z happens – that would actually be a conclusive correlation and make them look like idiots (too late).

It’s like me saying ‘Wooffy The Dog Licks His Balls As Jerome Powell Delivers Fed Minutes’. Does that mean that our esteemed Fed chairmen somehow induces a ball licking urge in Wooffy the dog? Let’s hope not but reading that headline it would be easy to come to that conclusion, woudn’t it?

Now this sort of info excrement has been pumped out by the gallons by billion Dollar financial media corporations on a daily basis for many decades now while millions of gullible readers gobble it up like manna from heaven thinking that it actually offers them an informed advantage when it comes to trading the markets.

With predictable results I may add. To put it in the words of the inimitable W.C. Fields: ‘There’s a sucker born every minute.‘

So remember that note I had you write at the beginning of this post? Have it framed and pin it onto your wall right above your trading workstation. You’ll thank me later and if nothing else you’ll save wasting a hell of a lot of time on what is infotainment at beast and vapid misleading clickbait at worst catered to the gullible disciples of the dying religious cult that is the financial mainstream media.