Dressing Up Warm For Week #46 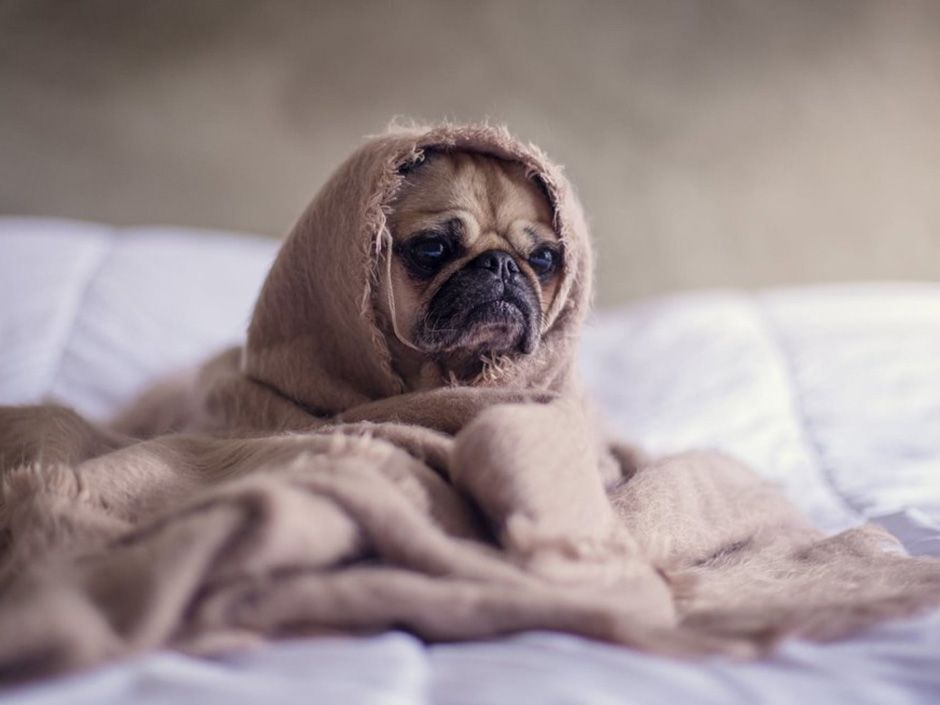 Having spent over seven years in Spain and having had to put up with their various cultural peculiarities gives me sufficient license to mock any Spaniard at every possible opportunity. Which is a privilege I yield (somewhat) responsibly but sometimes I just can’t help myself.

Plus as you all know I hav been suspected of having a bit of an evil streak. So without much ado, here it is: the one thing that really cracks me up about the people here in Valencia, Spain:

I don’t know about the good folks living up in Galicia, Huesca, or Teruel – but here in Valencia people start to wear thick winter jackets as soon as temperatures drop < 68° F. And I’m absolutely serious – yesterday it dropped to about 62° F and I saw a couple stroll down my street, both donning winter jackets, wool beanies, and thick scarfs. It looked like they were embarking on some antarctic expedition – I kid you not.

In contrast I went to some martial arts seminar up in Cardiff a few years ago – it was in mid-March and temperatures were hovering around 45° F – pretty balmy actually for those parts. Having recently moved back to Europe from California I was freezing my ass off and I couldn’t help but admire a bunch of teens playing football wearing nothing but shorts and t-shirts.

It’s pretty easy to point out any Northern European tourists here in Valencia, even during the winter, as they invariably will be wearing short pants, flip-flops, and t-shirts – even if it’s in February and rainy and cold outside. Makes me laugh every single time – not that I think there’s anything wrong with it – rather it’s about the difference in perception when it comes to environmental factors.

Anyway in order to toughen myself up a little I started to take cold showers after the gym, which was pretty brutal at first but then quickly became a habit. Don’t get me wrong, the first minute or so is pretty tough but the reward comes when you get out of the shower as your body feels all tingly and refreshed. Tough to explain, so I encourage you to give it a try. 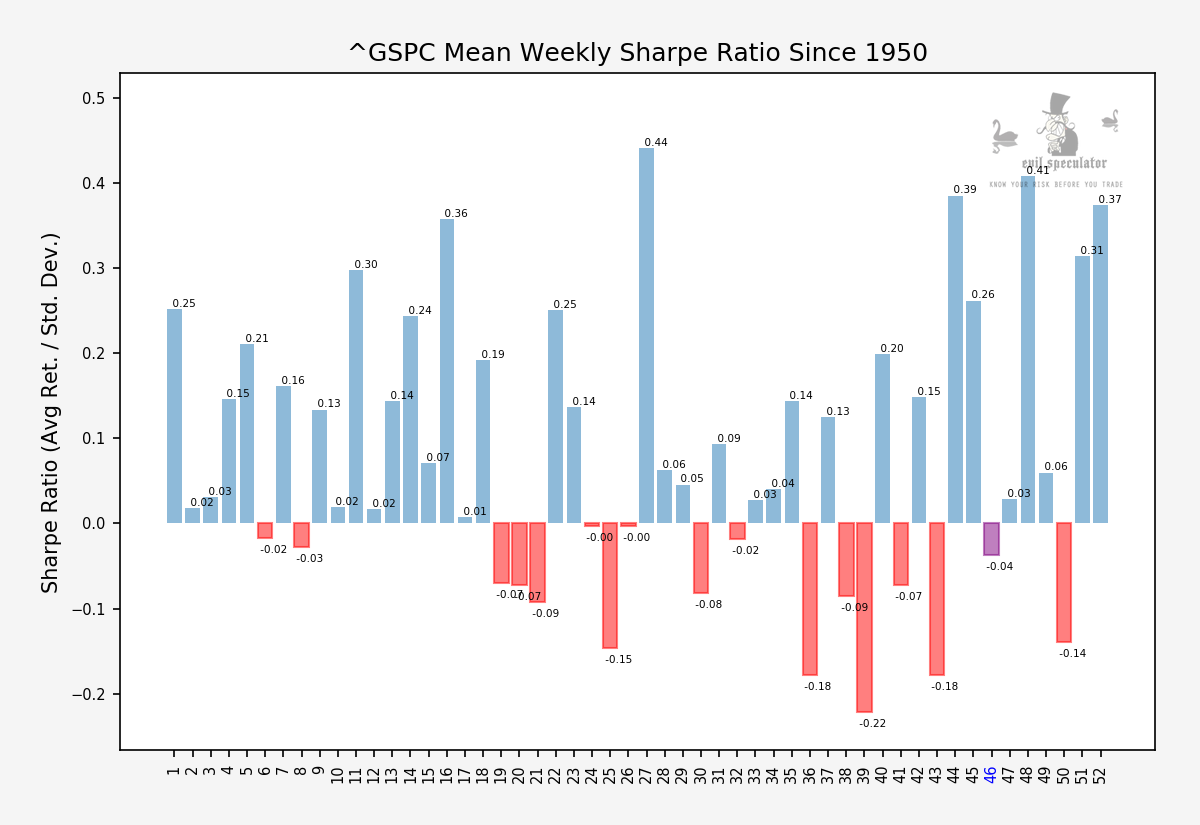 Talking about dressing up warm: Looks like we may be in for a bit of a rough week. The stats suggest a slightly negative Sharpe ratio for week #46. 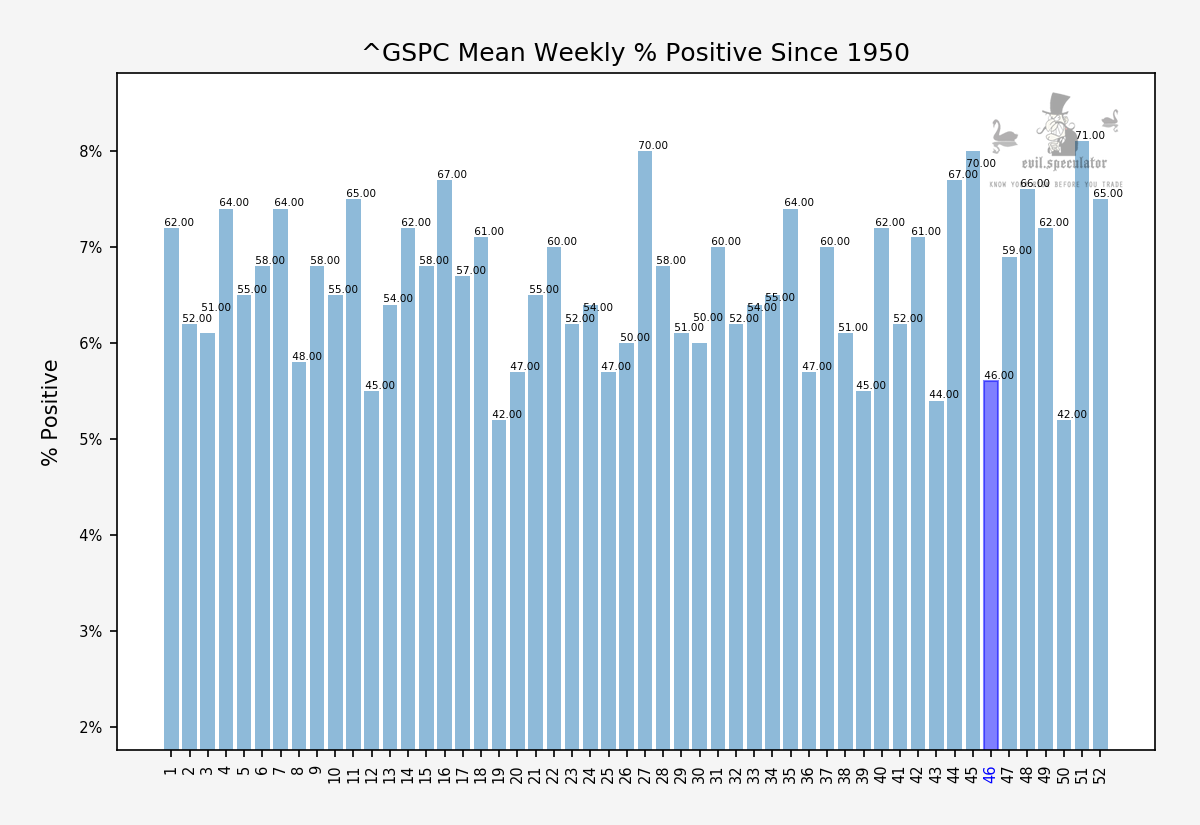 Weekly percent positive at 46 – that’s pretty much a coin toss. Let’s see what standard deviation has to say, which will decide whether or not we may put on an iron condor or not: