How To Recognize Trending Markets Early 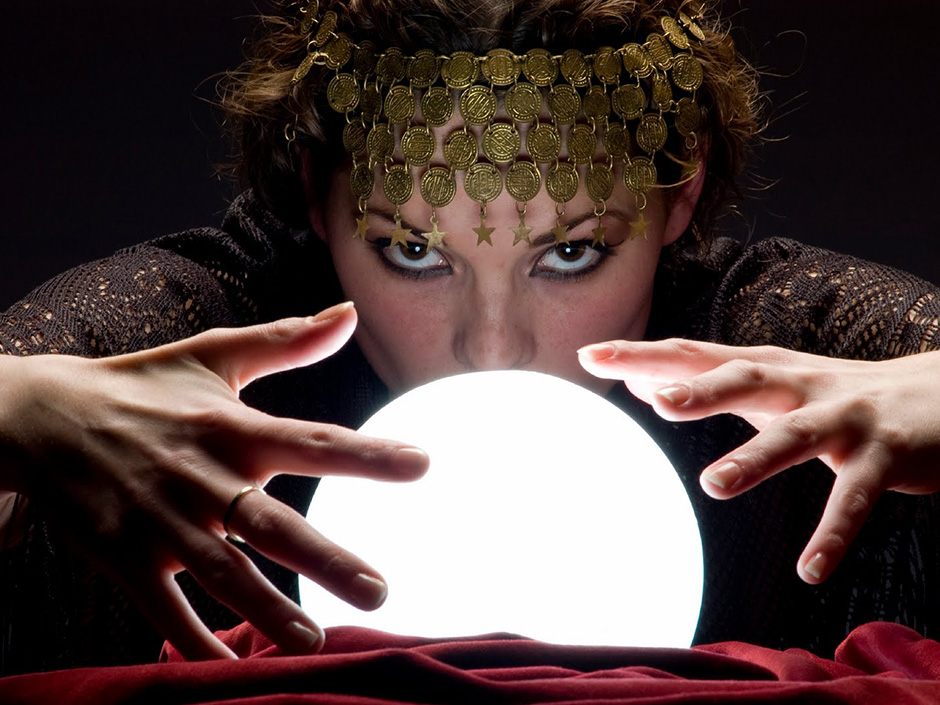 Many years back, during a period of introspection due to a series of losses, an old floor trader who was mentoring me at the time shared with me the most important rule of his 40-year long trading career: Simply trade the market in front of you instead of the one you want to be trading.

Wow. Quite a simple concept really. So why is it so bloody difficult to put into practice? Cognitive biases galore are mostly to blame and the fact that we all have a tendency to start believing our own bullshit.

Fully aware of the fact that I was not exempt from human failings I got to work and embarked on a massive research effort with the goal of identifying discrete market phases and more importantly: which types of trading system were most compatible with which of the three major market phases, i.e. bearish, bullish, and sideways (with HV and LV designations respectively).

They all work to some extend but what they share in common is that they are all price based and thus are inherently lagging. Which really sucks as some of the juiciest setups happen during the early phases of trending markets, be this on the bullish or bearish side.

What I didn’t realize however, and finally figured out, was that the simplest and most time time tested way of recognizing trending markets early was staring me right in my face! My own failed setups! 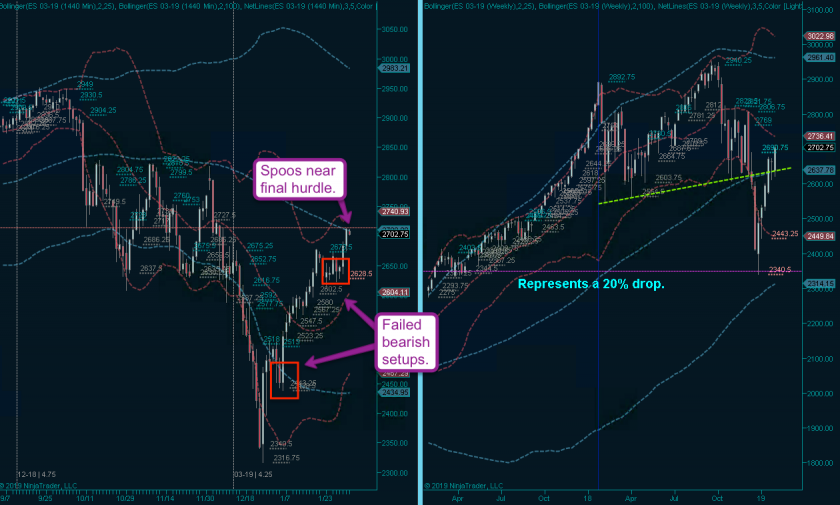 Let me give you a few examples of what I’m talking about. Here’s the current E-Mini chart and if you sort of time travel back a few weeks to that first spike high then you may recall how you felt about the market at that time.

Quite a few people grabbed short exposure there and when the setup failed, they cut their losses and then tried again near the 2650 mark. I mean I have to admit – those were some very attractive looking short entries.

But the fact is that they both failed and there is a lesson to be learned here. One failed short setup during a bear market leg happens all the time. Two in a row however should give you pause. And if we get a third it would invalidate an already weakened bearish scenario. 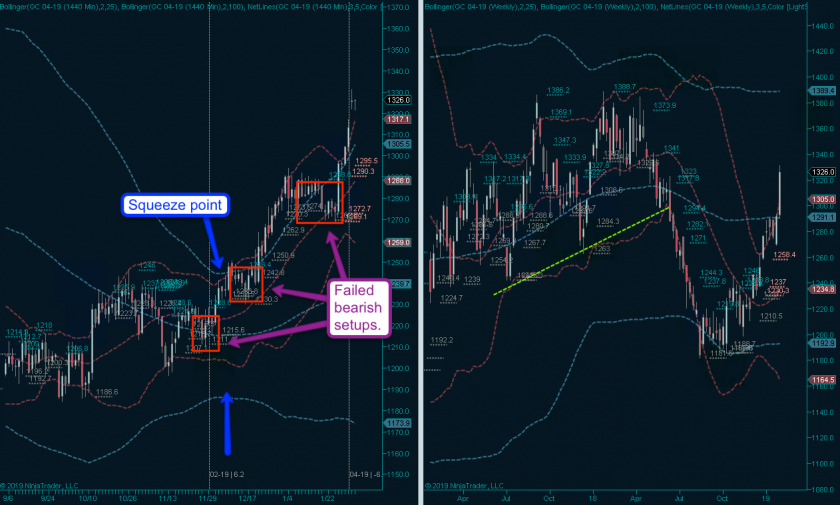 Same thing happened in gold by the way. And this one is actually a lot more blatant than the previous one as we have two juicy looking short setups being blown out of the water in short succession – during a Bollinger squeeze point on the daily chart.

Make no mistake: This is how trend changes look like. But wait – I kept the best for last. Please meet me in the lair:

Anyway, if everything else fails then find a famous old Spanish gypsy with a crystal ball and you’re good to go. Hey why do you think I moved to Valencia?!! 😉

Last year I put together a comprehensive tape reading video seminar that covers this topic and many others. It will be available for purchase soon at a yet to be announced educational portal. If you’re interested in this topic then shoot me a message and I put you on my preferred readers list. You’ll be able to take advantage of deep discounts and various other goodies I’ll be offering only to my intrepid readers here on Evil Speculator.